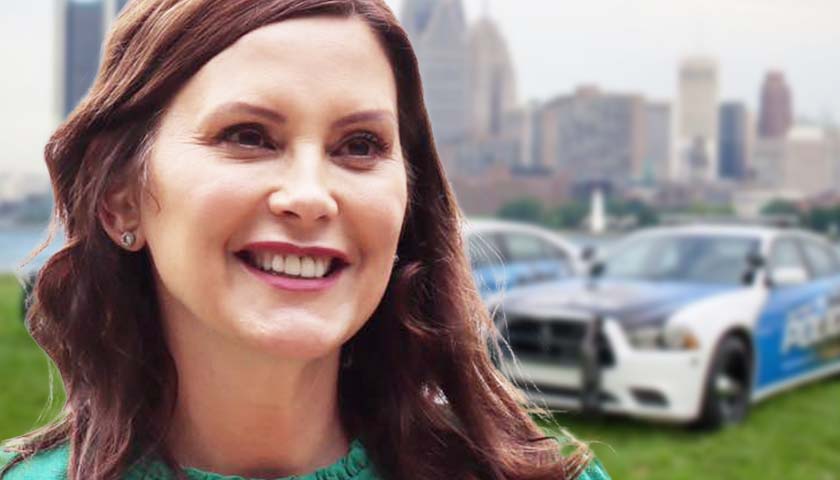 Governor Gretchen Whitmer signed a bill to enact a bipartisan measure to fund the state’s emergency response system until December 2027.

House Bill 5026, sponsored by state Rep. Julie Calley (R-Portland), will allow the state to modernize its system to better its GPS location service to pinpoint the location of calls made from mobile phones.

According to the National Emergency Number Association, at least 80 percent of all emergency calls in some areas are placed from a mobile phone.

“Maintaining and expanding public safety is a responsibility of our government,” said Governor Whitmer. “When an emergency occurs, our state’s first responders are ready to take action. Funding our state’s critical 9-1-1 services is necessary to equip our state in times of need.”

Furthermore, an updated system would allow individuals to utilize text messaging service if they are unable to audibly call the 911 operators.

“911 is too vital of a service. We obviously couldn’t just let it expire,” Calley said. “Not only do the reforms we made extend 911, we’re also taking steps to expand access to Next Generation 911 services so all Michigan families will have the protection offered by enhanced GPS locating and texting services.”

The new law will also update the system’s funding method due to a shortcoming in the current funding system.

“Public safety is one of the core responsibilities of government,” said Rep. Calley. “If we fail to take action, we’d be shirking our responsibility and letting down every single Michigander who relies on 911 to be at the ready when an emergency occurs. The software and technology we have today to support the trained experts on the line is truly incredible – but it’s not free. It’s absolutely essential to make sure this fund is sustainable long into the future.”