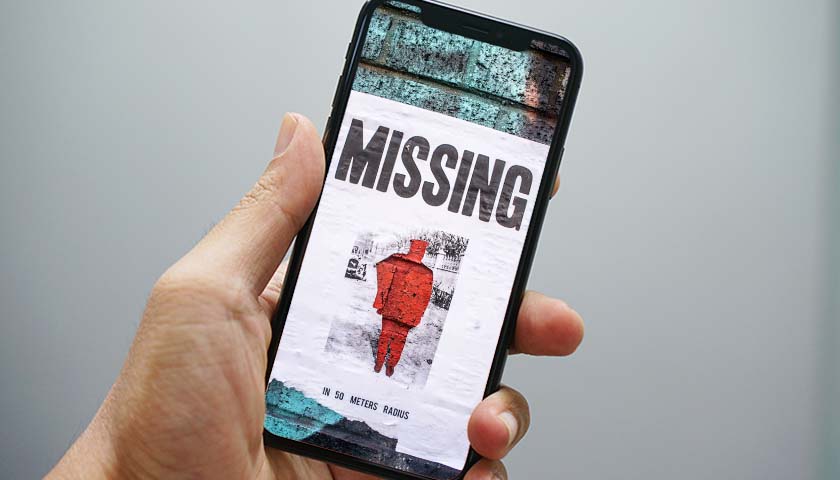 There is a new type of cyber-enabled fraud that the Federal Bureau of Investigation is warning the public about – missing persons scams using social media. Scammers use information posted about missing persons on social media websites to target and exploit the victim’s family and friends network.

So, how does a Missing Persons Scam Work?

It is common for scammers to only request small amounts of money as missing persons scams tend to be a quick cash-grab. In addition to small requests, scammers tend to express some level of urgency in the payment by claiming the victim is either injured or sick.

In August 2020, a scammer targeted a mother who reported her 13-year-old daughter as missing on social media. The mother posted information on social media seeking assistance; however, that information was eventually used against her. Included in the online post was the mother’s personal phone number. According to the FBI’s Internet Crimes Complaint Center, scammers took advantage of this by calling the mother, claiming they had her daughter and required some ransom for her safe return. In the past, scammers have used this pressure tactic to demand ransom sums ranging from $5,000 to $10,000. Thankfully, the 13-year-old daughter had never actually been abducted and safely returned home before the scammers could capitalize on the family’s concern.

How can families protect themselves from these fraudulent requests?

Although these scams provide an initial wave of hope to the victim’s families, it is recommended to approach these online encounters with caution and let law enforcement handle the situation.

In addition to law enforcement’s involvement, it is also highly recommended to keep a record of all types of social media and telephone encounters. This will help law enforcement agents identify the validity of the claims and track down scammers. Other recommended practices include filing formal complaints at the FBI’s Internet Crime Complaint Center (IC3) and the controlled use of social media.

IC3 is a support network center established by the FBI to gather information on internet crime trends, raise the public’s awareness, and track down cyber-criminals. A complaint to IC3 will help the FBI in their investigation and identify popular cyber-trends. In addition to a formal complaint, the careful use of social media may help prevent this type of attack altogether. Criminals are only aware of a missing persons situation based on social media posts, including detailed information and contact numbers. Social media can be helpful when looking for a missing person because of its expansive network; however, this also invites unwanted attacks such as a missing persons scam. Thus, it is best to be mindful of protecting one’s personal information online and seek help from the proper authorities like the IC3 for internet crimes.

Are there other types of cybercrime that exploit public posts on social media?

Yes. Missing persons scams are just one new type of attack for people to be aware of. Other attacks on the rise due to the influence of social media include false advertising, deep fakes, and synthetic media. False advertising on social media can appear as anything from a fake ad on the side of a web page to a post made by a known friend with a false link. These scams are most common during the holiday season as people lower standards in order to find good deals. False advertising scams can usually result in consumers purchasing items and never receiving the product or giving away personal information, such as a credit card number. Other social media-dependent attacks, such as deep fakes attacks and synthetic media attacks, use images and sound bites collected from social media to recreate an individual’s facial structure and voice. Eventually, it will be nearly impossible to know who is on the other end of a voice or video call. With continuous improvement in technology and cybersecurity, scammers are simultaneously employing more creative methods to exploit public concerns. As such, it is recommended to approach missing person online encounters with caution and contact the IC3 for support.

Max Dorman is studying and pursuing honors research in cybersecurity at West Point, the United States Military Academy. The views expressed are those of the authors and do not necessarily reflect the official policy or position of the Department of Defense, U.S. Army, West Point, or the U.S. government.