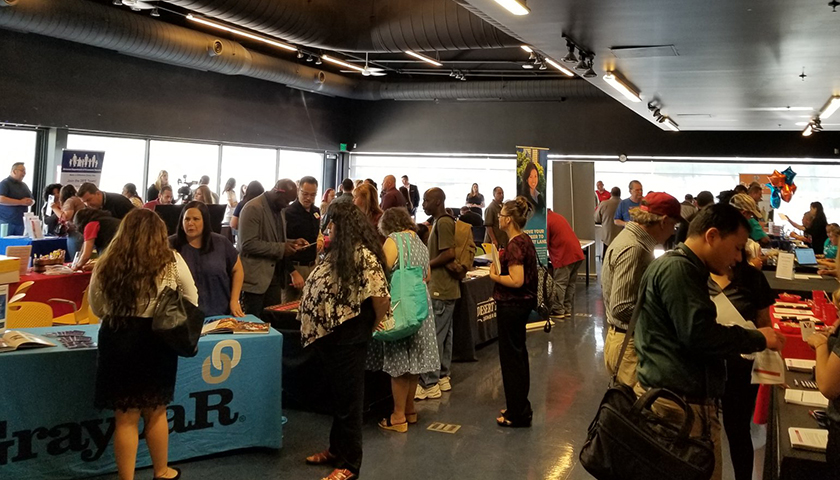 Arizona has recovered all jobs that were lost during the coronavirus pandemic, according to a report from the Arizona Office of Economic Opportunity (OEO).

The data shows the state’s economy has gained 101 percent of jobs lost during the initial months of the economic shutdowns associated with the pandemic.

Arizona’s unemployment rate continued to decline, as the figure reached 4.7 percent in November. The number is a .5 percent decrease from October and matches pre-pandemic levels.

“Arizonans are resilient, and we’ve worked hard to create an environment that promotes business growth and opportunities throughout the state,” said Governor Doug Ducey. “With our balanced approach, hard hit industries are reviving and our job recovery is leading the nation. We’ve not only recovered jobs lost since February 2020, but we’ve caught up to lows recorded before the height of the Great Recession. To find a lower unemployment rate, you’d have to go back 13 years to 2008.”

In total, the state gained 27,300 jobs in November alone.

Ducey and members of his administration argued that the improving jobs numbers are due to key policy decisions, like the significant tax cut enacted earlier this year.

According to Ducey’s office, the tax break will save the average Arizona family a 13 percent income tax reduction, about $350 per year.

“Today’s milestone represents a significant turning point in our recovery as we now have more jobs in Arizona than ever before,” said Sandra Watson, president and CEO of the Arizona Commerce Authority. “Arizona’s accelerated recovery has been fueled by the strength and resiliency of our incredible business community. In Arizona, we can also point to sound policy decisions from leaders like Governor Ducey that kept our economy open while providing support to families and industries hit the hardest.”