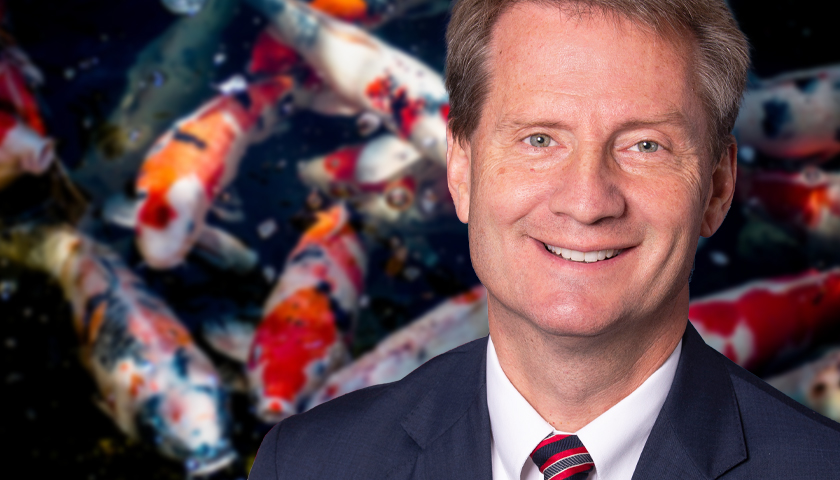 The Tennessee Valley Authority (TVA) on Friday approved a plan to limit the spread of Asian carp in Tennessee’s waterways, releasing a final Environmental Assessment on the project.

According to the TVA’s recommendation, barriers need to be installed in seven dams along the Tennessee River.

The report details that a “fish barrier consisting of sound signals” will be installed to emit sound and light in order to prevent the carp from entering the lock of the dam.

The TVA contends the addition of the barriers will not have negative environmental impacts.

However, in order for the officials to install the barriers, congressional funding will be required. After the final announcement of the plan, Congressman Tim Burchett (R-TN-02) pledged to assist the agency in implementing the system.

“Invasive Asian carp are a threat to our ecosystem, commercial fishing industry, recreational sportfishing and property values. These proposed barriers will help protect these assets that are crucial East Tennessee’s economic health. Advocacy by local stakeholders, especially the Tellico Village Property Owners Association, helped make TVA’s recommendation possible. I look forward to working with our community, TVA and my colleagues in Congress to make these barriers a reality,” Congressman Burchett said in a statement.

The invasive species has proven itself to be a nationwide issue. The governors of Wisconsin, Ohio, New York, Indiana, Illinois, Minnesota, Michigan, and Pennsylvania signed a letter to request funds for the Brandon Road Lock and Dam in the 2022 Water Resources Reform and Development Act.

Experts have warned that the carp, which has preyed on catfish and other native food populations, could harm the Great Lakes.

“By funding the Brandon Road Lock and Dam, we can protect local economies and key, multi-billion-dollar industries that support tens of thousands of jobs including fishing and boating. I am proud that my fellow Great Lakes governors from both parties and I are coming together to continue uplifting our economies, build the Brandon Road Lock and Dam, and keep invasive carp out,” said Michigan governor Gretchen Whitmer.