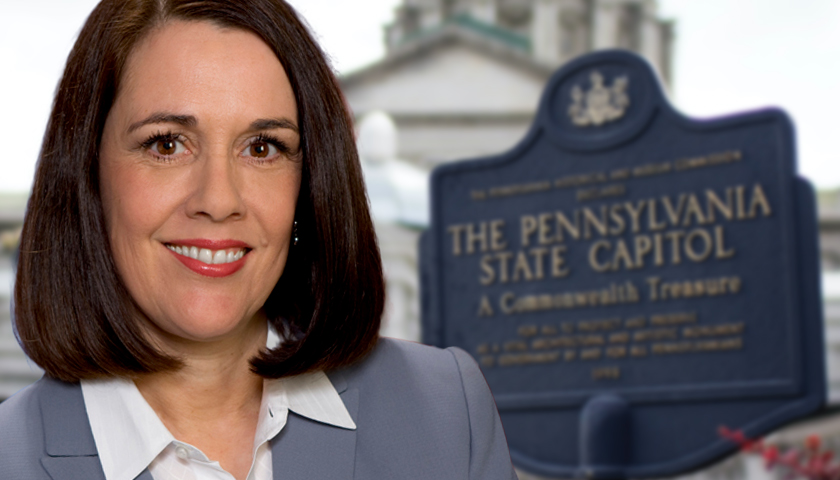 Members of the Pennsylvania Senate on Wednesday passed legislation that will alter the state’s current probation system.

Senate Bill 913, sponsored by Senator Lisa Baker (R-Luzerne), would provide an opportunity for some inmates to secure early release from probation and aims to encourage fewer individuals to return to prison.

Supporters of the legislation argue the reform could save taxpayer funds.

“Pennsylvania taxpayers commonly express dismay over the large and perennially-rising share of the state budget directed toward correctional costs,” Senator Baker said. “In turn, system administrators and justice advocates voice dissatisfaction over various aspects of the system, ranging from sentencing to release.”

The measure, which was approved on a bipartisan measure, creates mandatory conferences after three years for misdemeanor offenses and five years for convicted felons. These conferences will have the ability to shorten the length of an individual’s probation.

Individuals can also be rewarded by having their probation period shortened for tasks such as obtaining a high-school diploma.

“The reform measures approved by the Senate, take a giant step forward to implement greater fairness in the process, eliminate excessive incarceration, give individuals a more reliable second chance to get their lives right, and offer taxpayers a break from ever-rising state correctional costs,” Senator Baker continued. “I am proud to have worked with reform advocates, judicial and correctional leaders, and legislators seeking to achieve constructive and sustainable reform, and I commend their efforts to come together.”

At the same time, the chamber approved Senate Bill 904, which will allow probation meetings to be held remotely.

Each piece of legislation will now be sent to the House of Representatives for their consideration. If approved, Governor Tom Wolf’s signature would be the last hurdle for the potential law.