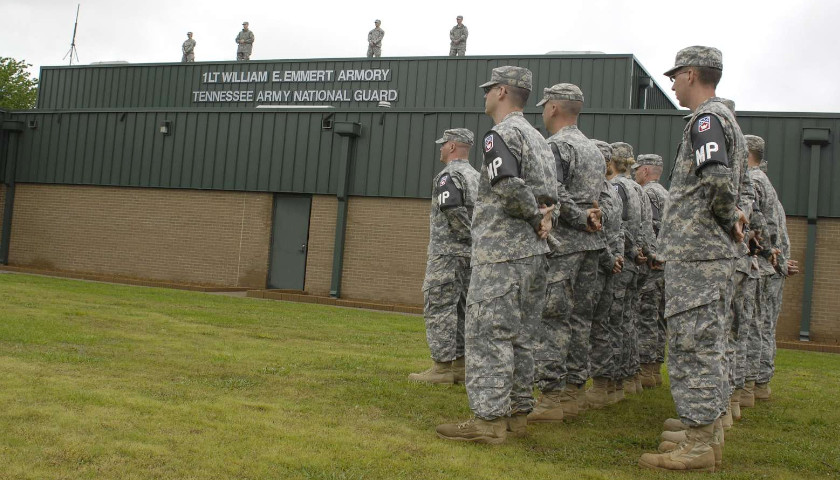 The U.S. Senate and House of Representatives approved the National Defense Authorization Act, sending the bill to President Joe Biden.

If signed by Biden, Tennessee’s national defense infrastructure is likely to receive additional funding and equipment for its operations.

The bill includes a pay raise for all military service members and enhances military health care.

Arnold Air Force Base in Tullahoma will be designated as a hypersonic facility, allowing the base to expand its research operations. Funding will also be provided for Ground Based Strategic Deterrent research programs.

“The passage of the National Defense Authorization Act (NDAA) will bolster our nation’s defenses to ensure we are able to confront adversaries like Communist China, Iran, North Korea, and Russia. The defense bill is a major victory for Tennessee servicemembers along with their families, and the many Tennessee-based scientists and engineers who support our national security mission at home and abroad,” said Senator Marsha Blackburn. “I fought to secure major wins for our state that will directly benefit our military and research communities across Tennessee, including in Clarksville, Tullahoma, Oak Ridge, and Millington.”

The Y-12 National Security Complex will be awarded funds for decontamination and decommissioning of nuclear facilities.

Furthermore, the Tennessee National Guard will have greater access to UH-60 helicopters.

“Providing our service members the tools they need to protect American national security is one of Congress’s most critical jobs, and I am pleased to support this NDAA that accomplishes that,” Senator Bill Hagerty said. “Not only does this legislation include a pay raise for our men and women in uniform, invest in their families, and strengthen our national defense, but it includes significant investments in the Volunteer State that I strongly advocated for in order to keep Tennessee a leader in protecting our homeland.”