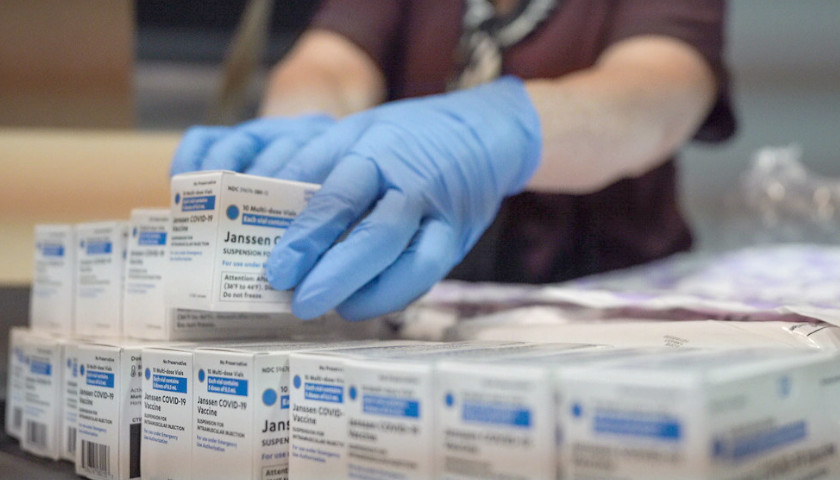 Following Wednesday’s story in which The Ohio Star reported that Pfizer is currently still shipping it’s Emergency Use Authorization (EUA) COVID-19 vaccine, the Ohio Department of Health (ODH) won’t say which version of the vaccine it is distributing.

ODH is responsible for acquiring and distributing at least some of the state’s supply of COVID-19 vaccines, though Alicia Shoults of the ODH’s Office of Public Affairs told The Star by phone Thursday afternoon that some healthcare providers procure the vaccine directly from the federal government.

The Star asked Shoults which version of the Pfizer vaccine ODH was procuring – Comirnaty or the non-FDA approved EUA vaccine.

Wednesday, The Star also confirmed that OhioHealth, a large healthcare system that has 12 hospitals under its umbrella, is not distributing Pfizer’s FDA-approved brand name COVID-19 vaccine, called Comirnaty. It is still distributing the EUA version of the vaccine.

Pfizer initially confirmed Monday that it is shipping the EUA vaccine.

“The Pfizer-BioNTech COVID-19 Vaccine (EUA labeled product) is currently being shipped; however, please be advised that the COMIRNATY and the Pfizer-BioNTech COVID-19 Vaccine have the same formulation and can be used interchangeably. They are made using the same processes, and there are no differences between them in safety or effectiveness,” the company said by email.

Thursday, Pfizer’s Senior Manager of Global Media Relations Francesca Russo reached out to The Star and asked The Star to provide the original correspondence with the company’s media team.

After producing the conversation, The Star asked Russo how many doses of Pfizer’s Comirnaty have been shipped in the United States, and how many have been distributed.

She said Pfizer only keeps track of the number of shipped vaccines, and after reiterating that Comirnaty and Pfizer’s EUA vaccine are “interchangeable,” did not comment further.

The Star has followed up and asked again for the specific number of shipped doses.