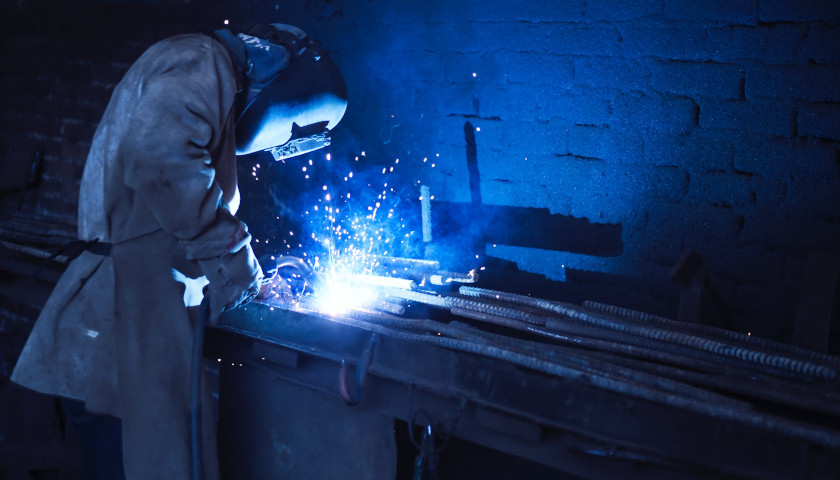 Georgia Department of Labor (GDOL) Commissioner Mark Butler announced Thursday that the state now employs the highest number of Georgians ever, surpassing the number of employed prior to the COVID-19 pandemic by more than 3,000.

Butler announced the news in a Thursday press release.

The latest numbers on the U.S. Bureau of Labor Statistics’ website show Georgia’s unemployment rate is lower than that of its four surrounding states.