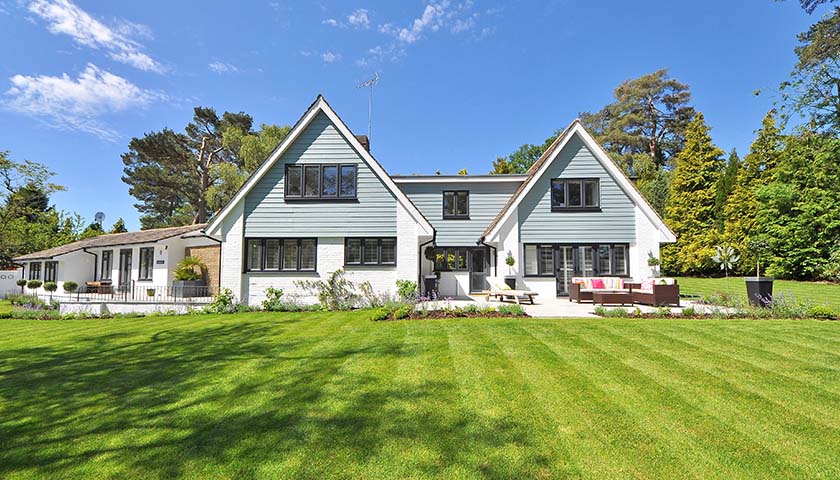 Citizens Property Insurance Corp. announced they will be seeking to raise its property insurance rates by 11 percent starting next year. The rate hike will need to be approved by the Office of Insurance Regulation.

“Why don’t we go for the 11% and call it a day?” Board Chairman Carlos Beruff said.

The rate increase is the highest percentage that Citizens is permitted to raise, according to state law.

In previous years, Citizens was not allowed to raise rates by more than 10 percent, but the passage and signing of SB 76 allowed for a gradual increase in the cap over the next few years.

“I do believe it will help the market kind of rebuild itself,” said Florida State Sen. Jim Boyd (R- District 21) about SB 76.

Michael Carlson, president and CEO of the Personal Insurance Federation of Florida (PIFF), sounded the alarm back in May about SB 76 and said it would lead to increased property insurance rates for Floridians.

“We are extremely concerned that this bill would substantially increase rates for our customers and Florida residents who can least afford an increase while forcing hundreds of thousands of Floridians already struggling to pay current premiums to drive without insurance,” said Carlson.

Citizens is saying the need for raising the rates is due to increased demand with new policies pouring in despite it being created by the state as a “last resort” for policy holders.

Many Republicans who supported SB 76 said it did not go far enough, but Boyd said it was a good step in the right direction.

“Rates aren’t going to go down tomorrow, of course,” said Boyd. “But I firmly believe this will have a definite downward impact on what has been continually rising homeowners’ rates in Florida … I really, truly believe we have done a lot of good toward getting at the root causes of the problem.”

The Office of Insurance Regulation has not indicated if they will allow the 11 percent hike for 2022. The office will also have to consider a 12 percent rate increase for 2023.