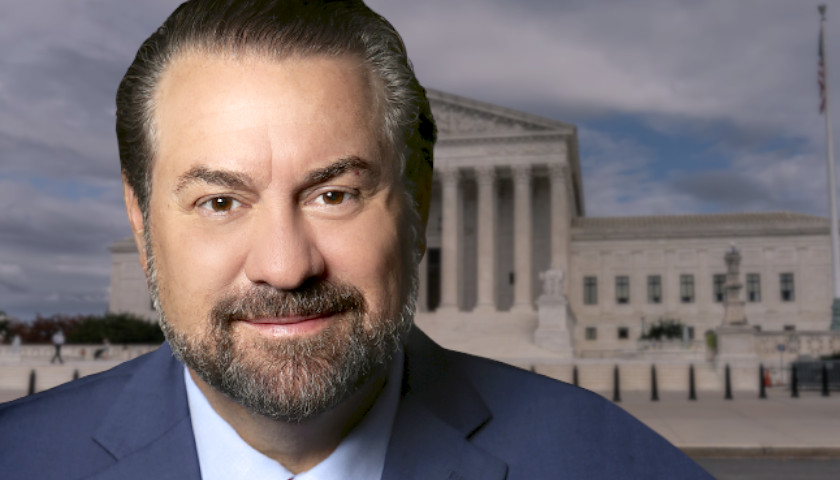 A federal appeals court temporarily blocked Arizona’s new law preventing abortions for reasons of genetic abnormalities like Down syndrome, and so Arizona Attorney General Mark Brnovich has asked the U.S. Supreme Court to remove the injunction while he is appealing the decision on behalf of Arizona. The 9th Circuit Court of Appeals also upheld the injunction, and it will be up to Justice Elena Kagan, who handles emergency appeals from the 9th Circuit, to rule on the request or have the full court decide.

“Every society will ultimately be judged by how it treats its most vulnerable,” Brnovich said in a statement to Fox News. “I am proud to stand up for Arizona’s law protecting the unborn.”

The ban was signed into law in April by Gov. Doug Ducey. Two abortion providers, the Arizona Medical Association, and others filed a lawsuit challenging it.

Brnovich argued that the law, referred to as the “Reason Regulation,” is not a ban on abortion, noting that the district court judge even acknowledged that it is not a ban on pre-viability abortion, which is what Roe v. Wade prohibits. He showed how Arizona’s ban is “consistent with the language and reasoning of Roe and Casey.” “In Roe, the Court rejected the argument that a right to abortion “is absolute and that [a woman] is entitled to terminate her pregnancy . . . for whatever reason she alone chooses.” However, the judge enacted the injunction anyway stating that it banned abortion.

Brnovich noted that Arizona has banned race- and sex-selective abortions for a decade, and that the Supreme Court has never recognized a right to race-, sex-, or genetic-selective abortions. He warned, “the proposed right has no limiting principle — it would apply equally to decisions to abort when genetics predicts low IQ, lack of athletic prowess, or any other characteristic that the medical profession finds undesirable.”

Brnovich emphasized that the law is intended to guard against “coercive health practices that encourage” people to obtain an abortion when genetic abnormalities are diagnosed and to protect “the integrity and ethics of the medical profession by preventing doctors from becoming witting participants in genetic-abnormality-selective abortions.”

He hinted at the beginning of the brief that the reason he filed the emergency request is because Roe may soon be eroded due to the Supreme Court’s forthcoming ruling on Mississippi’s law banning abortions after 15 weeks of pregnancy.

“In deciding whether to grant a stay in this posture, this Court considers whether an eventual petition for a writ of certiorari in the case would likely be granted, whether there is a fair prospect that the Court would rule for the moving party, and whether irreparable harm is likely to occur if a stay is not granted,” he wrote.

Brnovich has championed numerous pro-life issues while attorney general. He filed an amicus curiae brief with the Supreme Court supporting David Daleiden, who is being prosecuted for exposing Planned Parenthood. He filed another brief with the Supreme Court in Dobbs v. Jackson Women’s Health Organization, defending Mississippi’s 15-week ban on abortion, going further than many did, calling to overturn Roe v. Wade.