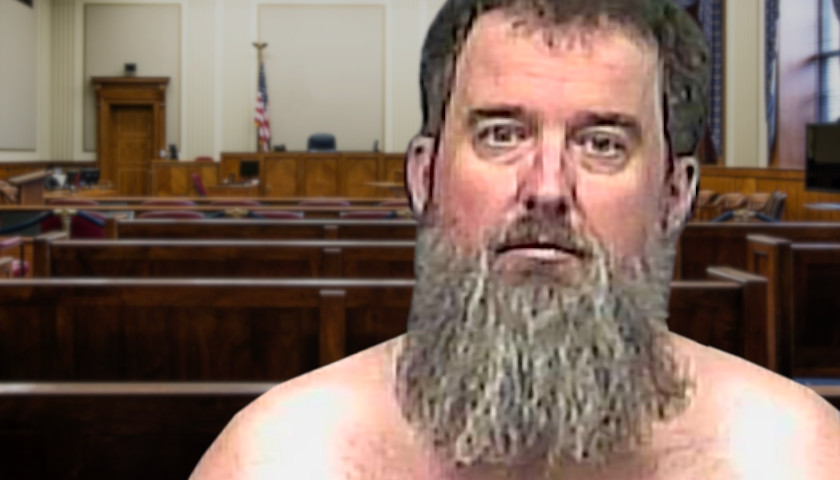 This, according to intake details that the Maury County Sheriff’s Department provided to The Tennessee Star on Tuesday.

That teacher, Jonathan Marchon Ullrich, lives in Culleoka, according to the intake sheet.

Brent Cooper, the district attorney general for the 22nd Judicial District, which includes Maury County, did not return a request for comment before Tuesday’s stated deadline.

“The charges filed against Mr. Ullrich in Maury County are horrific. The district has no indication that any of the charges out of Maury County are related to his work in WCS. However, families who may have information to share with local law enforcement are encouraged to contact the Williamson County Sheriff’s Office,” Birdsong said.

“If parents are in need of support in talking with their child, counselors are available to guide them through that process, and they should call the school office. If a child needs support at school, parents should reach out to their child’s teacher.”

Birdsong said that the WCS has suspended Ullrich without pay. She also said that Fairview Elementary School Principal Tracy Bullard would communicate directly with families of first-grade students about classroom activities for the remainder of the semester.

According to The Williamson Herald, Ullrich was Fairview Elementary School’s teacher of the year in 2020.

“However, he has a history of sexual harassment claims against him dating back to 2014. Ullrich was the first principal at Longview Elementary School in Spring Hill, which opened in 2007,” the paper reported.

“He served in that position until 2014, when he was reassigned by WCS to the district office after an investigation into allegations that he violated the district’s anti-harassment policy by making inappropriate comments to a staff member. Ullrich was allowed to get back into the classroom that fall.”

The paper reported that Maury County officials are holding Ullrich on a $200,000 bond.