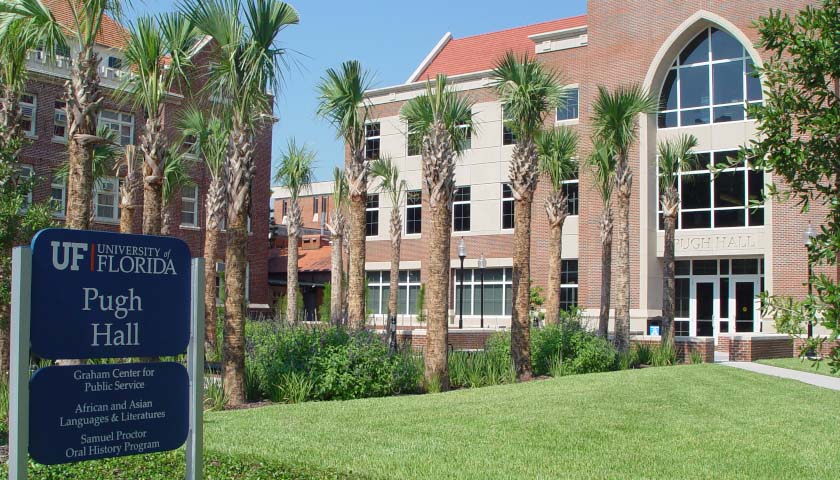 The University of Florida is launching an internal investigation after a report came out showing a culture of fear, political influence, and pressure to destroy COVID-related research data. Vice President of UF Research David Norton made the announcement last week by email.

The allegations were detailed in a Faculty Senate report. The report was originally published after a separate investigation into academic freedom on campus. The university has had to fend off allegations of suppressing professors’ testimonies in a high-profile lawsuit against the state.

The Executive Summary of the report provides abbreviated comments regarding the allegations of COVID data destruction.

“There were specific challenges reported that were related to research on Covid-19, a topic of study across a wide-range of academic units at the University of Florida. Some examples of challenges reported to the ad hoc committee include external pressure to destroy deidentified data, barriers to accessing and analyzing deidentified data in a timely manner, and barriers to publication of scientific research which, taken together, inhibited the ability of faculty to contribute scientific findings during a world-wide pandemic. These reports are summarized in Section 2.0.

More problematic than the individual examples of pressure to stifle unpopular viewpoints or restrict research was the palpable reticence and even fear on the part of faculty to speak up on these issues. There was grave concern about retaliation and a sense that anyone who objected to the state of affairs might lose his or her job or be punished in some way. To a certain extent, faculty often engaged in self-censorship and chose not to “rock the boat” for fear of retaliation.1 To protect those faculty who have spoken out, this committee has tried to maintain confidentiality as best we could.”

Professor Dr. Danaya Wright said the blame ought to be directed to the government entities.

“I don’t know that we need a smoking gun, in particular, to say that this is coming from state government, governmental entities,” Wright said.

DeSantis’ spokeswoman, Christina Pushaw, said DeSantis’ office did not interfere with the university and everyone is free to share their thoughts and opinions.

“Governor (Ron) DeSantis does not interfere with the internal matters of UF, which this is” Pushaw said. “Nobody from our office has told UF professors to refrain from criticizing any state policies. Everyone in the academic community is free to share their opinions and critiques of policies. The governor is confident in UF leadership and proud that the university has risen in the national rankings to one of the top 5 public research universities in the country,”

Grant Holcomb is a reporter at the Florida Capital Star and the Star News Network. Follow Grant on Twitter and direct message tips.
Photo “University of Florida” by Spohpatuf CC BY-SA 3.0.