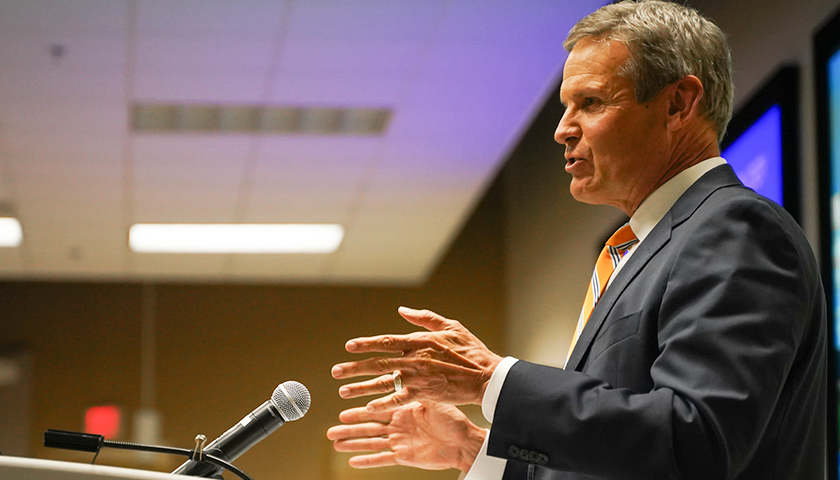 Tennessee Governor Bill Lee announced on Monday that he requested federal emergency assistance for nine counties impacted in the tornado outbreak over the weekend, according to a press release by the Tennessee Department of Military.

“Our emergency officials, first responders, and law enforcement brought hope where there was none in the aftermath of these storms,” Governor Lee said in a statement posted to Twitter. “Our effort now will be to bring as much relief as possible to these devastated communities.”

The press release also notes that Governor Lee indicates Tennessee will seek a Major Disaster Declaration for qualifying jurisdictions after local officials are able to complete a thorough assessment of storm damage to make FEMA’s Public Assistance and Individual Assistance programs available to the declared counties that qualify for federal help.

The Volunteer State experienced two lines of severe weather beginning Friday evening and into Saturday morning as a mass of warm, unstable air moved across the state, as described in the press release. The storms produced at least seven tornadoes across west and middle Tennessee, claimed four lives in the state, and left more than 150,000 people without power at the severe weather’s peak.

The Tennessee Emergency Management Agency (TEMA) has made a recovery web page available in an effort to help storm survivors find resources and support – available here.