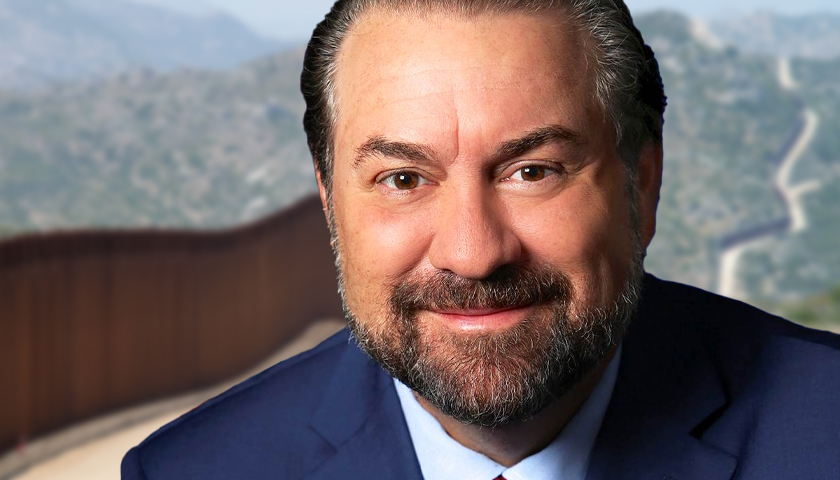 “We start talking about these numbers and we forget that there is human cost,” Brnovich said. “We know now that in places like Pima County, the second-largest county in Arizona that fentanyl and opioid deaths are the number one cause of people under 19 dying. More so than car accidents, and other causes.”

Noting that a record-breaking two million illegal aliens have been apprehended illegally crossing the border this year, and that many others have crossed undetected, Brnovich also discussed the financial toll that the illegal immigration surge is having on Arizona.

“So there’s a human cost, and then there’s a fiscal cost in the tens of millions – billions of dollars – that is going to impact not only Arizona in overtime costs for law enforcement, fire departments, for the hospital systems,” he continued. “In fact, we have a lawsuit right now the Supreme Court just accepted – the U.S. Supreme Court – dealing with the Public Charge Rule, because the Biden Administration is attempting to give welfare and public benefits to people who have entered the country illegally.”

U.S. Citizenship and Immigration Services (USCIS) in 2019 stopped enforcing the Public Charge Rule, which formerly barred citizenship to those who used Medicaid, public housing, or Supplemental Nutrition Assistance Program (SNAP) benefits. The rule was originally intended to ensure that immigrants did not become a “public charge” upon receiving citizenship.

“And I would just remind everyone listening today that the looming man-made disaster facing this country is not climate change, it is the man-made disaster that Joe Biden and his enablers in the U.S. Senate have created on our southern border.

Previously, Democrats argued that that policy was illegal, cruel and racist.

However, its renewed implementation only applies to illegal aliens who cross the border in Texas, meaning that not only is the surge continuing in Arizona, but is actually becoming worse.