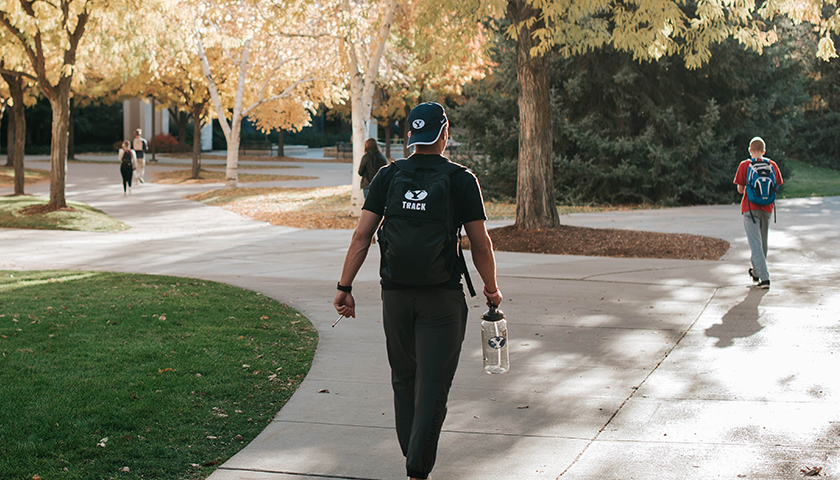 New polling from Axios and Generation Lab shows that Democrat college students are far more likely than their Republican classmates to refuse to date, work for, or even be friends with someone who voted for the other party’s presidential candidate.

Women are less willing to date across the aisle than men. 67 percent of men say they would “definitely” or “probably” go on a date with someone who voted for the opposing presidential candidate, compared to only 41 percent of women.

Older generations of Democrats have expressed concern about the intolerance of the party’s young adults. In October, Politico noted that “the highly-educated young liberals who serve as the standard-bearers of the party’s platform are leading Democrats down a path toward political obscurity.”

The existing “quad-to-campaign pipelines” could present “a real political risk for Democrats” because colleges are creating a new generation of Democratic staffers who are significantly more liberal than the average voter.

Politico reports that accusations of anti-Semitism and Islamophobia among its ranks led the Democratic National Committee to consider possibly disassociating from the collegiate group altogether.

Angela Morabito is a Higher Education Fellow and Spokeswoman for Campus Reform. She is the former Press Secretary for the U.S. Department of Education, where she went head-to-head with the Left, the media, and the teachers’ unions on behalf of the Trump administration and former Education Secretary Betsy DeVos. In that role, she communicated to the press and the American public on all facets of education policy, with emphasis on academic freedom, students’ civil rights, and the student loan debt spiral. Before her appointment as Press Secretary, Angela worked in public affairs, digital media, and higher education administration. She has authored opinion pieces for the Washington Examiner and The Federalist. Red Alert Politics named her to the “30 Under 30” conservatives to watch in 2016. Angela graduated cum laude from Georgetown University’s Walsh School of Foreign Service and later earned a Master’s degree, also from Georgetown, with particular focus on politics, culture, media, and ethics.