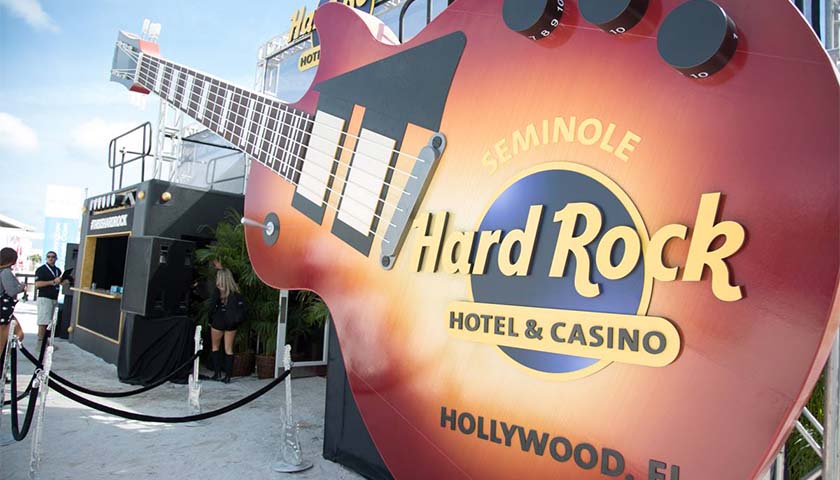 Leon County Circuit Judge Angela Dempsey denied a motion to dismiss a lawsuit against the Seminole Tribe of Florida over whether or not they are working to block petition gatherers for a constitutional amendment that would permit card rooms to operate in casinos.

Las Vegas Sands, who supported the lawsuit, launched a political committee entitled “Florida Voters in Charge” and hired petition-gathering firms to get 900,000 petitions before the Feb. 1, 2022 deadline. If they make the deadline, their constitutional amendment would be placed on the general election ballot in November 2022.

The alleged incident stems from Cornerstone Solutions, a South Florida firm, paying petition gatherers to not work in Florida, which would put the constitutional amendment process past its deadline. Cornerstone is allegedly backed by the Seminole Tribe and the Sands group claims they hired workers to interfere with petition gatherers.

Currently in Florida, the Seminole Tribe are the primary conduits for the casino and gambling industry. If the constitutional amendment were to be placed on the ballots in Florida, voters could vote to expand casino development and the tribe would lose their near monopoly.

The Las Vegas Sands group also recently dropped their request for a restraining order against the organizers backed by the tribe.

Florida Voters in Charge released an official statement saying they are going to continue to seek legal remedies to the damages done to their petition gathering process.

“As we march to the finish line, we will continue to pursue our legal options to expose and seek damages from those who have intentionally and aggressively attempted to thwart the constitutional signature gathering process,” said Florida Voters in Change.

“We continue to do the right thing by Floridians while out-of-state companies are wasting Florida’s time and tax dollars with frivolous emergencies of their own making,” said Asnani.

The Seminole Tribe have continued to face legal challenges regarding the potential of expanded gambling in Florida. Their sports betting app, Hard Rock Sportsbook mobile app, was shut down due to the Seminole Gaming Compact being voided. The tribe is appealing the decision in federal court.