While Pennsylvania Strikes Down School Mask Mandate, Federal Judge Says Opposite in Tennessee 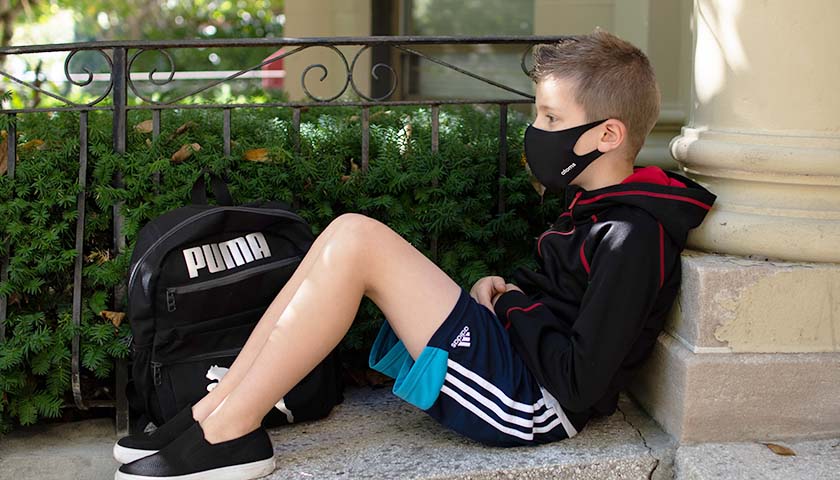 While children in Pennsylvania will soon be allowed to return to school without masks, children in Tennessee will not.

Over a 24-hour period, Pennsylvania’s highest court and a federal judge in Tennessee came to opposite conclusions about whether mask mandates should be legal.

According to WGAL, the Pennsylvania Supreme Court struck down a mask mandate implemented by Democrat Gov. Tom Wolf’s acting Health Secretary Allison Beam, saying that Beam did not have the authority to implement such a mandate.

The court also reportedly said that Beam “did not follow state laws about enacting regulations and acted without a required existing disaster emergency declared by the governor in place.”

It upheld a lower court ruling which said that while Pennsylvania’s disease prevention law allows some latitude for the health secretary to prevent disease, the health secretary may not “create new rules and regulations out of whole cloth, provided they are related in some way to the control of disease or can otherwise be characterized as disease control measures.”

In other words, Beam exercised her authority too broadly in implementing a statewide school mask mandate, according to Pennsylvania’s courts.

Meanwhile, the story is different in Tennessee.

After legislators there passed a law allowing schools to opt out of mask mandates, a federal judge put a temporary stop on the enforcement of that law, meaning that schools may continue to mandate masks for their students.

According to Chief Judge of the United States District Court for the Middle District of Tennessee Waverly D. Crenshaw, his ruling “supports the public’s interest in mitigating the spread of COVID-19 in Tennessee’s schools.”

In September, parents filed a lawsuit against Gov. Bill Lee (R) and the Williamson County Board of Education challenging opt-out law, claiming that stopping schools from implementing mask mandates endangered the lives of students with disabilities.

In the same month, a rival group of parents filed a lawsuit against Williamson County Schools to end mask mandates altogether, claiming that the mandates are unconstitutional.