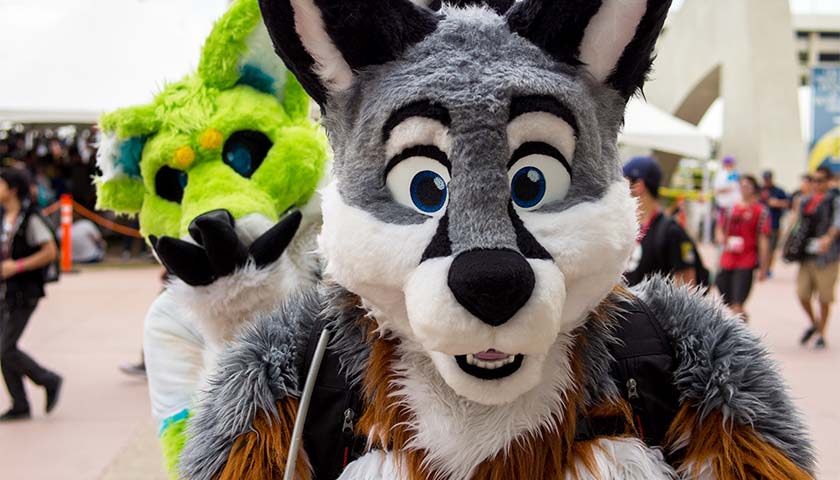 Warning: The contents of this article are disturbing.

A teacher in Minnesota’s Alden-Conger Public School District reportedly identifies as a “furry,” brags to her class about having threesomes with her husband and another woman, speaks positively about incest and assigns pornographic material as coursework.

A furry is a person who derives pleasure from dressing up as an anthropomorphic animal. Furries often have sex with one another, dressed as their animal personas. The teacher in the Alden-Conger Public School District who reportedly discusses her furry identity in class has also shared the “details of her sexual life … her three-way sexual relationship with her husband and a lesbian companion” and discussed “incest in an approving way” with her students whose ages range from 14-16.

These accusations are leveled by Julie Quist, board chair of the Child Protection League, a Minnesota nonprofit dedicated to protecting children from exploitation, indoctrination and violence. Quist’s organization first became aware of the furry teacher via Rep. Peggy Bennett, who originally learned of the situation directly from concerned parents.

“The parents came to her [Bennett] because they’re in her district … [then] she contacted me,” Quist told Alpha News.

Quist said these parents also passed along copies of two poems allegedly assigned by the teacher in question to her young students, seen here. The first piece, titled “Lure,” is a deeply disturbing firsthand account from a three-year-old girl as she is molested by her 79-year-old grandfather. The other, titled “Lisp,” recalls the experiences of a homosexual boy reconciling his sexuality with the world around him.

The poet in the second work, Sam Sax, “is a queer, Jewish writer and educator” who won the National Poetry Series, per his bio on The Loft.

Sax’s other writings address political themes, like his opposition to President Donald Trump, although his main body of work concerns sexuality.

“A teacher who operates in this manner should be fired,” Quist says in a letter sent to Alden-Conger Superintendent Brian Shanks, a copy of which was provided to Alpha News.

“The actions of this teacher are deeply disturbing. They violate and disrespect her students, creating an intimidating, hostile and offensive educational environment. They are an assault on the personal integrity of each minor student and on the spiritual and cultural mores of their families and community,” Quist continues before setting her sights on the superintendent himself.

“You are knowingly exposing your students to an unsafe environment, and each of you is accountable for that. This situation will not be swept under the rug,” she writes.

Quist told Alpha News that rogue teachers feel like they can do anything they want when their superiors and the public don’t speak up.

“When you speak out, then you understand how important it is,” she said. “If nobody speaks out people think it’s not that big of a deal … being vocal, being public. Being willing to take the swings picks peoples’ conscience and they understand their children are at risk … the children are the ones who are upset in all this.”

Alpha News reached out to Superintendent Shanks for comment but did not receive a response.

Kyle Hooten is Managing Editor of Alpha News. His coverage of Minneapolis has been featured on television shows like Tucker Carlson Tonight and in print media outlets like the Wall Street Journal.
Photo “Fursuiting at San Diego Comic Con 2014” by Daniel Harvey. CC BY 2.0.