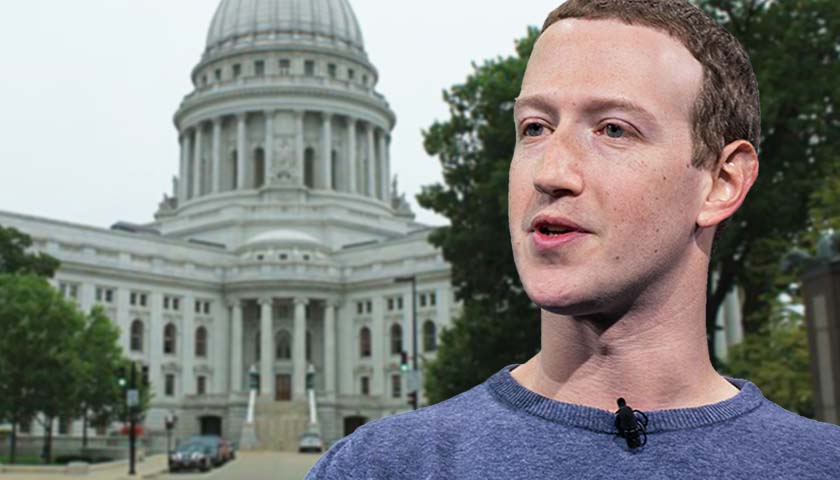 The Wisconsin’s Elections Commission has determined the so-called Zuckerbucks are not technically illegal.

Elections commissioners on Wednesday sided with a staff attorney who wrote “the Commission finds that the complaint does not raise probable cause to believe that a violation of law or abuse of discretion has occurred.”

But, Kaardal said the decision is needed in order to move the legal challenge to the Zuckerbucks into a courtroom.

“We just need to go to the circuit court judges and get them to agree that we can’t have election officials in Wisconsin taking $8.8 million for increasing votes in their respective jurisdictions without legislative approval,” Kaardal explained.

Kaardal plans to file his appeal to WEC’s decision in the next four to eight weeks, and hopes to have the case before a judge not long after that.

In addition to challenging WEC’s decision in court, Kaardal and the Voter Alliance plan to go back before the Elections Commission to challenge the Zuckerbucks funding under Wisconsin’s election bribery law.

“The 800 pound gorilla is the Wisconsin election bribery statute,” Kaardal said. “Wisconsin statute 12.11 really shows the commitment of Wisconsin lawmakers that they really don’t want people accepting money to induce voters to go to the polls.”

Kaardal said WEC “punted” on that question in its ruling on Wednesday.

“Why is this election bribery? Why in Wisconsin do we have a law that says a person can’t take money to induce people to go to the polls,” Kaardal asked. “I think the reason is that Wisconsin thinks it’s wrong, morally wrong and legally wrong, for public officials to go to the polls.”

Kaardall expects to file his election bribery challenge with the Elections Commission soon.