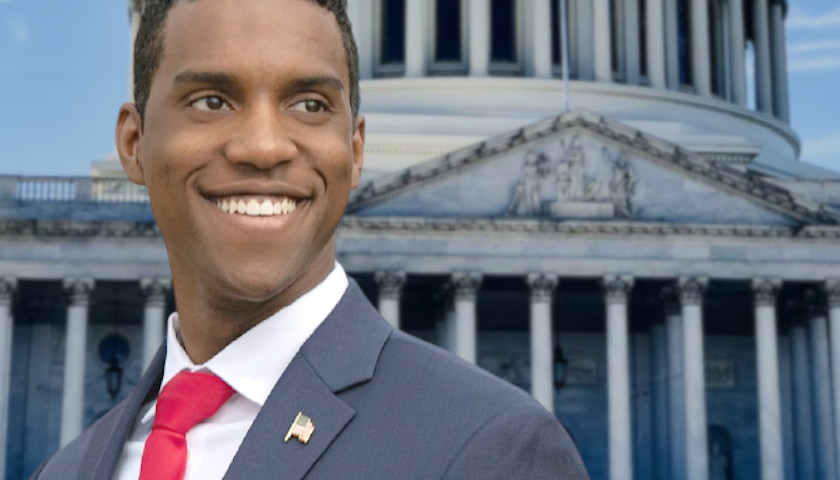 “The McCarthys, the Cawthorns, the whole audit bull crap thing that they’re doing, it’s just another way to funnel money from the American people,” Stovall said to an undercover reporter. “Do you know how much money they’ve raised from this audit? Over $10 million.”

But Project Veritas juxtaposed that statement to an interview Stovall did with Right Side Broadcasting Network (RSBN) at the annual Conservative Political Action Conference (CPAC) earlier in July.

“I try and tell people the audit is paramount,” he said in that interview. “Once the audit is done – and truth will come to light – we can make those corrections and make sure it never happens again.”

When asked by the undercover reporter if he thought former President Donald J. Trump won the 2020 election, Stovall said he did not. He did concede that he thought there was voter fraud, but he said there was not enough fraud to overturn the election.

In the video, Stovall can also be heard claiming that Republicans care more about his race than his policies.

“You really think people care about policies?” he said. “Now what I say in my own campaign is different.”

He also said he has no respect for commentator Candace Owens.

“No, I don’t have respect for Candace Owens anymore,” he said. “Will I take her donation, take her donors? Absolutely. But it goes no further than that. I would never invite her to a Christmas party.”

He also said that his campaign strategy was to shy away from conservative values in an effort to attract independent voters.

Stovall did not return a comment request but noted in a tweet that he will issue a formal response to the video Friday.

Arizona’s Ninth Congressional District leans heavily Democrat. The 2020 Republican candidate for the seat only garnered 38.4 percent of the vote. Stovall is currently competing in the Republican primary race with eight other candidates.

The Republican party is disgusting.

Pete D’Abrosca is a contributor at The Arizona Sun Times and The Star News Network. Follow Pete on Twitter. Email tips to [email protected].
Photo “Alex Stovall” by Alex Stovall.