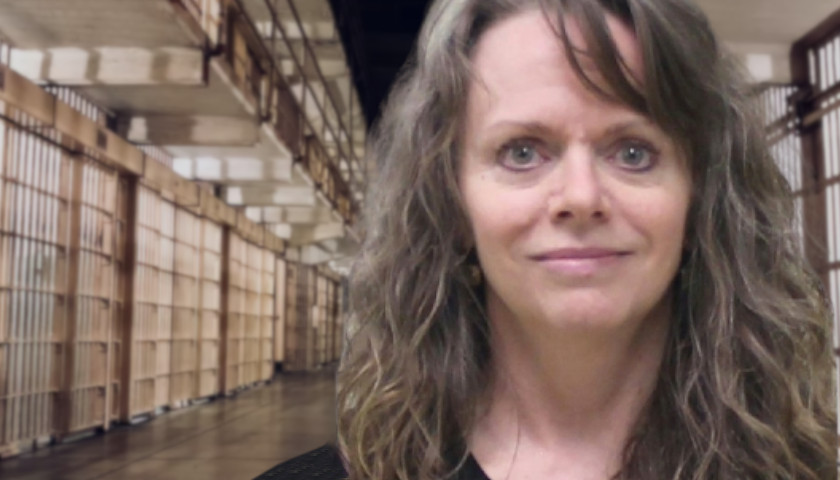 Melissa “Lisa” Hanson represented herself sui juris, while she was prosecuted by Albert Lea’s City Attorney Kelly Martinez on six of the nine misdemeanors charges against her.

All six of the counts were for willfully violating the governor’s November 2020 executive orders, which prohibited serving alcohol indoors.

The jury was selected on Tuesday and the opening arguments were delivered on Wednesday. 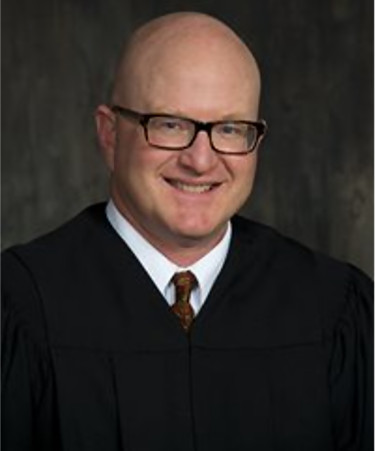 Judge Joseph Bueltel released jurors at or around 2:30 p.m., and they deliberated for roughly 60 minutes on Thursday, reconvening with the court at around 3:40 p.m.

Following the announcement of guilty on all counts, Martinez asked to poll the jury and all of the six jurors affirmed that guilty was their verdict.

Next, Buetel asked the prosecutor for her sentencing recommendation.

Martinez said her recommendation was that the court sentence Hanson to 10 days in jail, a $500 fine, paying the court fees – as well as ordering her to shut down a farewell celebration that some local supporters had planned to take place on Thursday evening at the former location of The Interchange. Martinez also requested that the court give Hanson a one-year probationary period.

The city attorney said to the judge that Hanson failed to appear in court in the past and has shown egregious bad faith during the trial.

Hanson believes the law does not apply to her and she engaged in unlawful conduct to this day, she said.

The owner of the wine and coffee bistro was an ongoing public safety risk, she said.

Given her opportunity to respond, Hanson said Martinez was wrong about her willingness to participate in the legal process.

She had indeed showed up for every court date, with the exception of a single date for which she had not received the court summons, she said.

Hanson also said she objected to the claim that she was a public safety risk and said that as a first-time offender, jail time is not appropriate for her. “There’s no reason to put a person like me behind bars. Just because I have a passion for liberty and freedom doesn’t mean I should be put behind bars.”

Martinez said to the judge Hanson’s statements were unequivocally false.

When Hanson and Martinez were finished, Bueltel said in detail for about 20 minutes Hanson was willfully ignorant of Minnesota laws and executive orders and went into detail explaining them to her.

“You were a public risk because you kept your business open,” the judge said.

Hanson was like a career criminal and a drug or alcohol offender, he said, and there was only sentence he felt was appropriate would be to cause restraint both to keep Hanson from acting like this again and to stop others from following suit.

Bueltel, who was appointed to the bench in 2002 by Reform Party Gov. Jesse “The Body” Ventura, said Hanson took advantage of the COVID-19 restaurant shutdowns by being the only store with her doors open.

“You sure played them for the fool, didn’t you?” he said. “You just wanted to make money during a global pandemic.”

Bueltel barely concealed his personal animus against Hanson and told the restaurant owner he was going to teach her a lesson. “You don’t want to recognize our law. I want to reinforce that the law does apply to you. I want to send a message to the community that executive orders are law.”

When Hanson asked for a more detailed explanation of what the sentencing would look like, Bueltel said: “You’re your own counsel, so figure it out.”

Hanson has yet to be tried for the remaining three misdemeanors, two additional counts of violating emergency orders, and one count of public nuisance. Hanson could spend up to nine months in jail and be fined an additional $3,000 for those charges.

As Hanson was led away by deputies following the sentencing, she raised her hand and stated, “Liberty and freedom.”

The case is Melissa Hanson v. the State of Minnesota, No. 24-CR-21-137 in Freeborn County District Court, Minnesota.