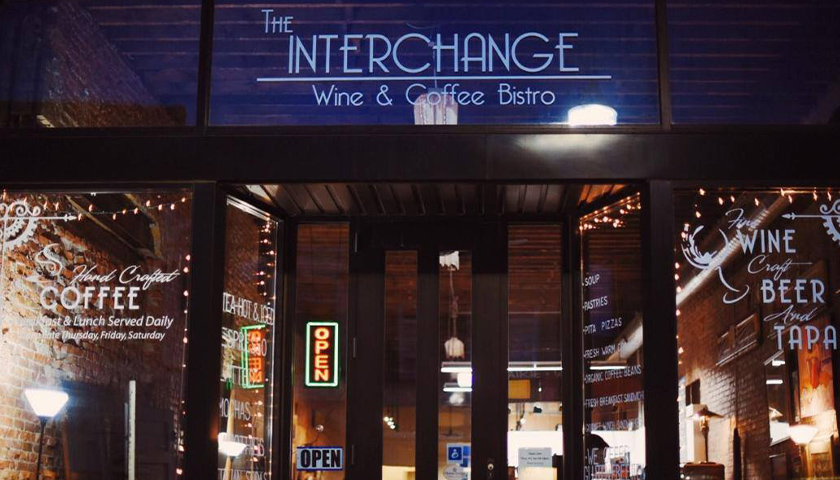 ALBERT LEA, Minnesota – The opening arguments were delivered in Melissa “Lisa” Hanson’s trial on Wednesday. Albert Lea City Attorney Kelly Martinez and Hanson, who is representing herself sui juris, made opening statements and Martinez introduced five of her witnesses.

As reported by The Minnesota Sun, “Hanson is being charged with a total of nine misdemeanors for opening her Albert Lea restaurant, The Interchange, in violation of Governor Tim Walz’s COVID orders. Six of the misdemeanors are being addressed in this trial. Every one of the six misdemeanors is a violation of emergency orders, punishable by up to 90 days in jail and a $1,000 fine per charge.”

The majority of the opening arguments went fairly smoothly. Hanson called the executive orders written by Gov. Tim Walz (D) “unconstitutional” and that those who patronized her establishment “made the personal choice to personally assemble at my business.” Hanson also stated that she “did not operate outside of the parameters of the licenses on my business.”

Martinez, the prosecutor, told the jury that Hanson violated an emergency order “willingly and knowingly.” She also argued that the officials that would testify had the ability to enforce the order with the “full force and effect of law.”

Martinez then introduced Carla Cincotta, the Minnesota Department of Public Safety (DPS) director of Alcohol and Gambling. Cincotta was one of the entities involved in investigating Hanson following reports that they received of a violation of Governor Tim Walz’s COVID emergency orders.

Christopher Biagini, an agent with the DPS Alcohol and Gambling Division, was also called to testify. Biagini was an agent involved in the investigation of Hanson, when he performed an “executive order compliance check” at Hanson’s establishment on December 18, 2020 along with his partner, Bradley Rezny.

Bradley Rezny, Biagini’s partner, an agent with the DPS Alcohol and Gambling Division, testified next. He was another entity involved in the investigation of Hanson.

The others who testified on Wednesday included Michael DeMars, a sanitarian with the Minnesota Department of Health (MDH) Food, Pools, and Lodging and Matthew Finkenbiner, a public health sanitation supervisor with the MDH Food, Pools, and Lodging, who were both involved in obtaining a Cease and Desist order from MDH for The Interchange. Due to the late hour at which the prosecution finished questioning him, Finkenbiner is slated to be cross-examined by Hanson on Thursday morning.

Supporters of Hanson who were in the gallery were heard voicing their belief that Hanson is “doing a great job” representing herself.

The case is Melissa Hanson v. the State of Minnesota, No. 24-CR-21-137 in Freeborn County District Court, Minnesota.

Hayley Feland is a reporter with The Minnesota Sun and The Wisconsin Daily Star | Star News Network. Follow Hayley on Twitter or like her Facebook page. Send news tips to [email protected].
Photo “The Interchange” by The Interchange/McKenzie Hanson Photography.