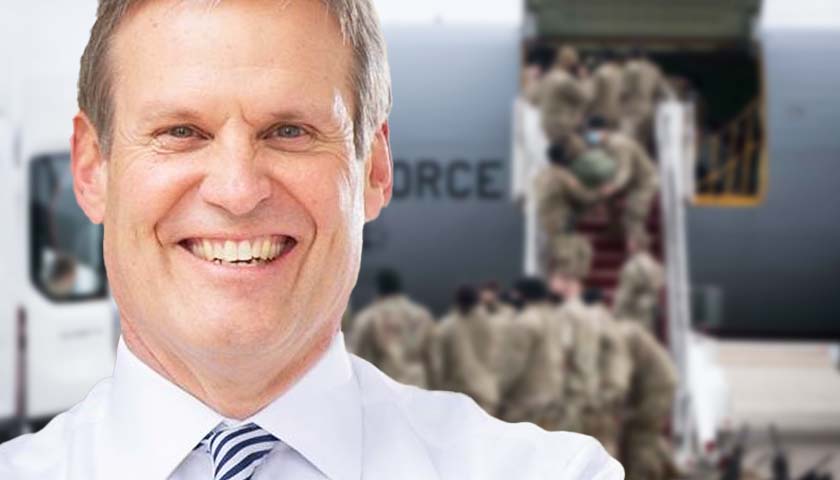 Governor Bill Lee announced Tuesday that in early 2022, he will send approximately 50 additional members of the Tennessee National Guard troops to the Texas border to help with the growing drug crisis.

“An open border has far-reaching consequences that are fueling a drug crisis impacting both our national security and the safety of our state,” Governor Lee said.  “I have authorized additional Tennessee Guard support at our Southern border as we look to address drug trafficking at the source.”

Customs and Border Patrol reports that over five tons – 10,520 pounds – of the deadly drug fentanyl has been confiscated at the southern border this fiscal year. The agency notes that a lethal dose for most people is 2-3 milligrams, meaning that the amount of fentanyl intercepted from October 1, 2020 through September 30, 2021 alone is enough to kill every man, woman, and child in the United States more than four times over. 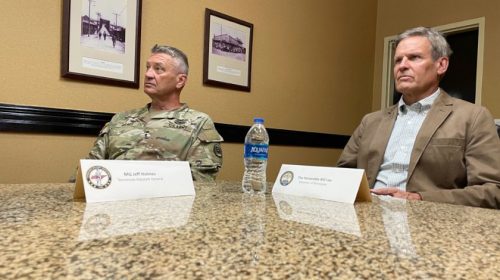 In July of last year, Lee visited the more than 300 Tennesseans stationed at the border.

During that time, Lee noted that the drug crisis had escalated as a threat to public safety, to a threat to United States’ sovereignty.

“What I saw at the border is unsustainable for our country and should be number one priority for national security, Tennessee will always step up and serve, but we need immediate reinforcements, like a finished border wall, to ensure our men and women in uniform have the tools they need to do their job,” he said.

The Tennessee Star reported earlier this week on an update of drugs being brought into the United States from Mexico. In Yuma, Arizona, a Lawfully Admitted Permanent Resident (LAPR) was found to have $10,000 dollars and four different types of illegal drugs in her car.

Earlier this year, The Star reported that Drug Enforcement in Texas said cartels had been doing anything to move drugs into the United States.

While there were 92,183 overdose deaths in the U.S. in 2020, Houston Drug Enforcement Administration (DEA) Special Agent in Charge Daniel Comeaux said that the cartels “don’t care about what’s going on in America, all they care about is the dollar bill and figuring out how to get their drugs across the border. And that’s the unfortunate thing. We battle everyday to stop that for America.”

Morgan Nicole Veysey is a reporter for The Tennessee Star and The Star News Network. Follow her on Twitter. Email tips to [email protected].
Photo “Bill Lee” by Gov. Bill Lee. Background Photo “Tennessee National Guard” by The National Guard. CC BY 2.0.