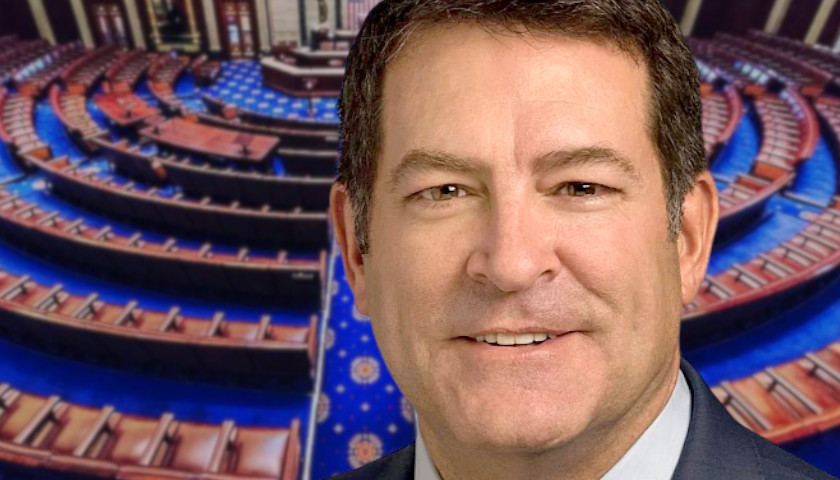 Congressman Mark Green (R-TN-07) on Tuesday celebrated the decision to strip a “Red Flag” gun law provision and a requirement for women to register for the military draft from the National Defense Authorization Act (NDAA).

The NDAA is a yearly spending package that provides guidelines for the country’s defense agencies and has passed every year for decades.

“As a member of the House Armed Services Committee, I worked closely with my colleagues to strip out several radical progressive priorities. I voted to advance the NDAA to Conference Committee several weeks ago so we could get the NDAA off the House floor—the most liberal place in Washington—and into negotiations. Thankfully, the two most troubling provisions—the red flag law and women in the draft—have been removed from the FY2022 National Defense Authorization Act (NDAA),” Green said in a statement.

Furthermore, the legislation includes an amendment introduced by Green, a staunch opponent of mandates, that will allow members of the military to receive a discharge if they choose to not take the coronavirus vaccine.

The original amendment would have only awarded those military members a “honorable discharge.” However, the amended version that appears in the legislation will open the possibility to a “general discharge under honorable conditions.”

“I’m also proud to have successfully fought to have my amendment banning dishonorable d,ischarges for servicemembers who refuse to take the COVID-19 vaccine included in the legislation. While I’m disappointed that my amendment was changed from only permitting an ‘honorable discharge’ to permitting either an ‘honorable discharge’ or a ‘general discharge under honorable conditions’, this legislation is still a big leap in the right direction. We must always stand for our brave men and women in uniform all around this world,” Green continued.

“These victories are a testament to everyday Americans all across the nation who made their voices heard in the halls of Congress.”