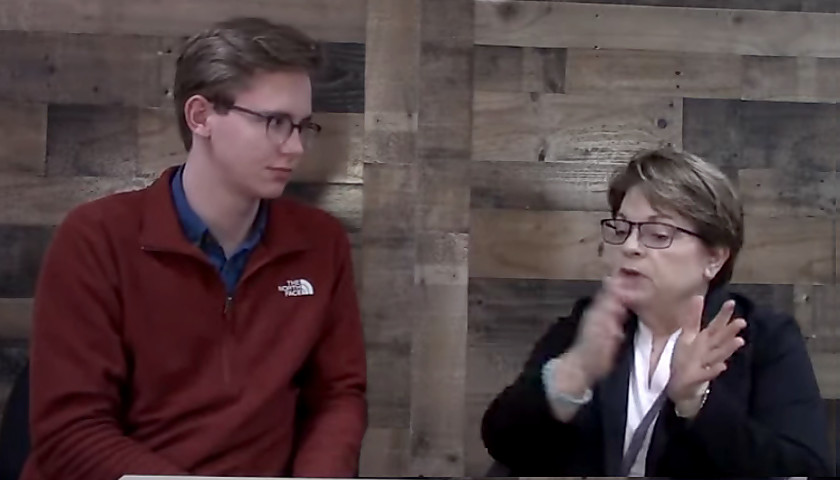 Alpha News recently sat down with Michele Lentz, president of the Child Protection League, for an in-studio interview.

Interviewed by Kyle Hooten, Lentz spoke about the work of the Child Protection League, a nonprofit whose mission is to protect children from indoctrination, exploitation, and violence.

She underscored just how crucial their mission is, given the fact that Minnesota checks in as one of the worst states in the U.S. for the light sentencing of child sexual predators — specifically those who traffic in the possession, distribution, or production of child pornography.

“Right now in the state of Minnesota, 87 to 91% of them just get probation,” according to Lentz. “Minnesota is very nearly becoming a sanctuary state for child predators.”

She also explained why the Minnesota justice system does such a poor job at punishing child sexual predators. Two of the major factors include an increasing societal sympathy for predators over victims and a growing distaste for incarceration itself.

“There’s a number of leaders in our state, unfortunately, they just don’t like incarceration,” she said.

One of the Child Protection League’s major priorities is getting the Minnesota House and Senate to pass legislation that would allow tougher sentencing of predators who possess, distribute, or produce child pornography.

To that end, Rep. Matt Grossell of Clearbrook and Sen. Bill Ingebrigtsen of Alexandria have introduced HF 229 and SF 1220 respectively, known as the Protect Minnesota Kids Act. Both bills have been sitting in committee for several months.

If passed, the Protect Minnesota Kids Act would raise Minnesota’s standards on the sentencing of child predators to better correspond with punishments at the federal level.

Evan Stambaugh is a freelance writer who had previously been a sports blogger. He has a BA in theology and an MA in philosophy. In 2016 he was a volunteer, intern, and field assistant for Donald Trump’s successful presidential campaign.
Photo “Kyle Hooten interviews Michele Lentz” by Alpha News.