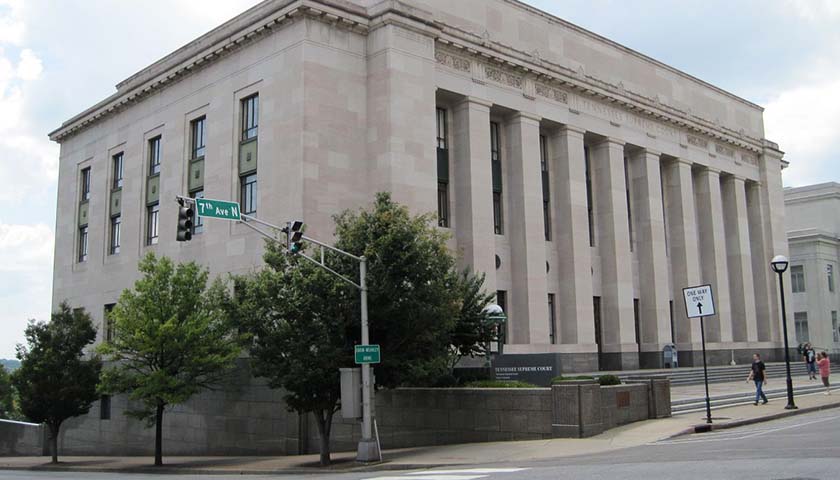 A federal jury in Greenville, Tennessee, found Peter Bolos of Tampa, Florida guilty of nearly two dozen charges, including mail fraud, conspiracy to commit health care fraud, and the introduction of a misbranded drug into interstate commerce. Bolos is set to receive his sentencing in May, 2022.

Acting U.S. Attorney Francis M. Hamilton III for the Eastern District of Tennessee, said the extent of this crime “shocks the conscience.” Hamilton said, “Patients were given medications that they neither requested nor wanted, and the trial proof demonstrated that the prescriptions were specifically chosen by Bolos to maximize the fraudulent scheme’s profits, rather than for the patients’ healthcare needs.”

He added that he thought the verdict of the crimes would send a strong message that the Department of Justice will prosecute fraud against insurance providers.

The Department of Justice United States’ Attorney’s Office of the Eastern District of Tennessee said in a detailed statement that according to evidence, Bolos and his co-conspirators had defrauded Pharmacy Benefit Managers (PBM) out of more than $174 million dollars. The group was able to bilk Pharmacy Benefit Managers such as CVS Caremark and Express Scripts with tens of thousands of prescriptions.

The PBMs would submit the prescriptions to both private and public health insurance companies, which were then paid to pharmacies owned by Bolo’s coconspirators. According to court documents, the majority of the prescriptions written were for drugs consisting of pain creams, scar creams, and vitamins.

Bolo also used Scott Roix, a Florida telemarketer, to “obtain the prescriptions, evidence showed Roix used HealthRight’s telemarketing platform as a telemedicine service, calling consumers and deceiving them into agreeing to accept the drugs and to provide their personal insurance information.” He would then use the victim’s information to convince doctors that the customers requested the medication when in reality Bolos picked them because they were “highly profitable.”

The Department of Justice’s statement explained that since the customers were reached through telemarketing, they were never in communications with their doctors, and so the medication was mislabeled under the Food, Drug, and Cosmetic Act. This allowed for the coconspirator pharmacies to distribute the medication, so Bolos would be able to submit fraudulent reimbursement claims.

Bolos and his coconspirators all plead guilty for their crimes in the conspiracy.