After 23 Years, a New Proposal Calls for Partisan School Board Elections 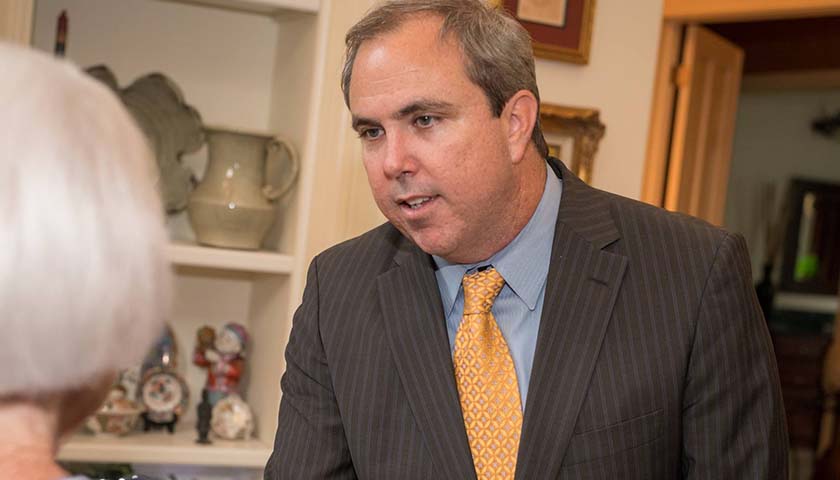 Florida Senator Joe Gruters (R-Sarasota) proposed a bill that would result in partisan school board elections. The proposal comes 23 years after legislation made the elections nonpartisan. Gruters filed bill SJR 244, which was approved by the Senate Ethics and Elections Committee and is awaiting further review.

In proposing the bill, Gruters argued that making Florida school boards partisan would be more transparent to voters because candidates’ party affiliation would be on voters’ ballots.

He also suggested that even though the 1998 legislation was supposed to eliminate school boards from being partisan, school board members have still continued to be politically motivated ever since.

“It happens anywhere there is organized partisan activity, if you have a decent chairman,” Gruters stated in a report by Florida Politics.

Gruters also argued that, in most cases, red counties vote primarily Republican and blue counties tend to vote Democrat. However, Gruters says that without a designated party affiliation, some candidates can “sneak” their way past voters and misrepresent their constituents. Gruters added, “No time like the last 24 months have shown the need for school board members that reflect our values.”

While Gruters’ proposal focuses on transparency, many Florida Democrats were opposed to the proposal as they argued that it would block thousands of voters from being able to vote in the school board election because partisan elections are only voted on by individuals with a designated party affiliation.

“If you want to bring people together, try and represent all Floridians or the entire community, have everybody at the table to express their opinion,” said Florida Senator and Democratic gubernatorial candidate in 2022, Annette Taddeo in the Florida Politics report.

Also, State Senator Lori Berman (D-Palm Beach County) cited investigations by the FBI into violent threats towards county school board members and was concerned that allowing school boards to be partisan would only make such behavior even worse.

However, in response, Gruters argued, “What a mistake that was [by the FBI] to target parents who are concerned.”

As for Gruters’ response to voters being blocked out of primaries, he noted that Florida opens its primaries to all voters if there are only candidates from a single party who run in the election.

Before approval, the bill is to be reviewed by the Senate Education Committee and then to the Rules Committee. If the bill is approved, it would not actually go into effect until it is voted on in the 2024 general election where a 60% majority vote is needed.

Casey Owens is a contributing writer for The Florida Capital Star. Follow him on Twitter at @cowensreports. Email tips to [email protected] “Joe Gruters” by Joe Gruters.