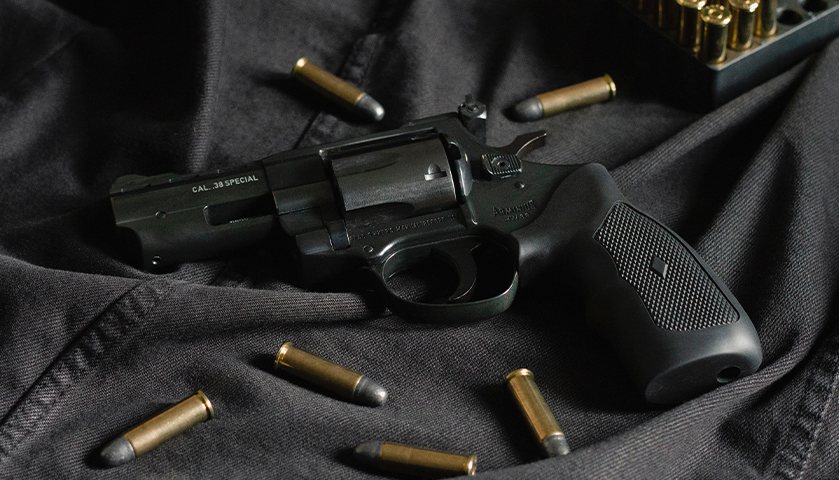 A three-judge panel in the 1st District Court of Appeal ruled against the Florida Department of Law Enforcement (FDLE) Wednesday, in a case regarding an individual who was denied the purchase of a firearm by the Department basedon an unapproved background check.

The background check in question was issued through the National Instant Criminal Background Check System, or NICS, which FDLE states denied Leonardo Lynch the purchase of a gun because he had a record of mental incompetency or a court-ordered substance abuse treatment – both of which Lynch denied.

When confronting the FDLE about why he was denied and the process to reverse the misinformation, Lynch said that the Department sent him a letter that directed him to contact an agency in New York in order to figure out a resolution, rather than retrieving said information for him.

In siding with Lynch however, the four-page opinion written by Judge Clay Roberts and accompanied by Chief Judge Lori Rowe and Judge Harvey Jay, stated that Florida law “provides an affirmative obligation for FDLE to identify and get copies of the underlying records supporting the disqualification when a potential buyer appeals a nonapproval based on those records.”

Furthermore, highlighting that the NCIS nonapproval cannot solely deny Lynch of the right to buy a firearm, the ruling states;

“It is the underlying records that determine whether the person’s constitutional right to possess or purchase a firearm has been taken away. … As a result, FDLE cannot make the determination that a person’s constitutional right to purchase a firearm has been stripped away based solely on a hearsay document such as an NICS printout. … Rather, when a potential buyer appeals a nonapproval based on NICS results, it is incumbent upon FDLE to request the underlying records ‘to help determine whether the potential buyer is the same person as the subject of the record.'”