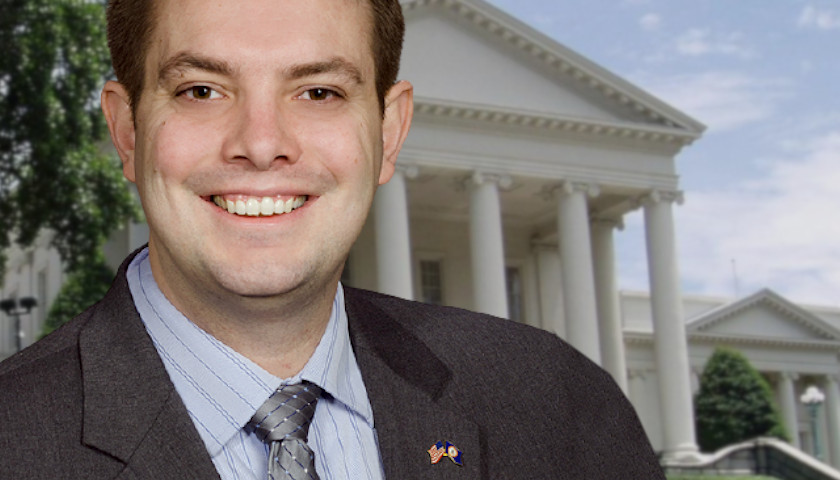 Governor Ralph Northam came under fire from Republicans, including Attorney General-elect Jason Miyares, for his lengthy COVID-19 mandates through emergency powers. Senator David Suetterlein (R-Roanoke) has prefiled a bill for the 2022 General Assembly session to limit emergency powers to a duration of 45 days.

“The vast majority of states require legislative approval for emergency executive action by the governor to last for the same period,” Suetterlein told The Virginia Star.

“The power is premised on the idea that there are certain situations that require immediate action by the government before the regular legislative process can be conducted,” he said. “During the last two years, we saw that there could be very serious issues, like a pandemic, that required significant attention. But they are not an emergency months after they had started, and the General Assembly could and should have considered those emergency actions.”

He added, “Those executive actions have the force of law on citizens of Virginia, and Virginians have a right to have an impact on that law through their locally elected legislator.”

For the bill to pass, it must be signed by Governor-elect Glenn Youngkin. By signing it, Youngkin would be limiting his own power as well as the power of future governors.

“I disagreed with several of the actions taken by Governor Northam, but this bill is not about Governor Northam or Governor-elect Youngkin, it’s about restoring the balance of power,” he said.

Suetterlein has also introduced a bill to change the way absentee and early votes are counted. Currently, those votes are all lumped together in a central precinct, a relic from a time when most Virginians voted on Election Day. Now with high volumes of early and absentee votes, placing those votes in one precinct removes useful precinct-level voting data and contributes to confusing election-night results.

“When the result of all those votes are cast in a murky central absentee pool, instead of by the voter’s actual precinct, it creates a false picture of the actual election results on election night,” Suetterlein said. “In several places, election night mirages were produced and long-time election observers were misled to think the results were almost certain when they saw almost every precinct in a community report except one or two when those remaining were in fact central absentee pools that had, in some cases, a majority of all the ballots.”

“It also leads to false views of what happened in individual precincts because significant numbers of voters there chose to vote early, and it would make a lot more sense to count their votes with their neighbors in the precinct results so the collective political actions of that neighborhood can be viewed,” he said.

Suetterlein said when he previously introduced the bill, it received bipartisan support in the Senate. The bill was killed in a House subcommittee.

He said, “Several Democrats have spoken in favor of it though. I believe that had House Democratic leadership at the time allowed the bill to go forward, had it made it to the floor, it certainly would have passed the House of Delegates with bipartisan support, and I’m optimistic we’ll have the opportunity to do that.”

Eric Burk is a reporter at The Virginia Star and The Star News Network. Email tips to [email protected].
Background Photo “Virginia Capitol” by Anderskev. CC BY 3.0.