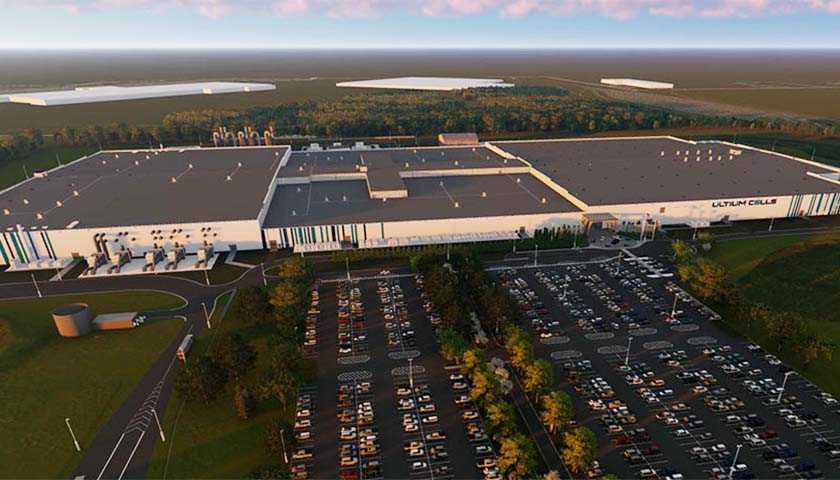 Steel construction at Ultium Cells LLC, a joint venture of LG Energy Solution and General Motors, will continue into spring of 2022, and the plant is expected to open on schedule in late 2023.

“We are proud of this achievement commencing our project progression. Although this is just the beginning of many milestones in Spring Hill, Ultium Cells is well positioned and poised to maintain the momentum,” said Kee Eun, President of Ultium Cells LLC. “Many thanks to the State of Tennessee, the Spring Hill community and our construction partners for their steadfast support.”

Spring Hill, Tennessee will join Lordstown, Ohio, as the second Ultium Cells LLC plant to mass-produce battery cells for GM’s growing Ultium-powered lineup, including vehicles like the Cadillac LYRIQ that will be built at GM’s Spring Hill assembly plant in the near future, according to GM.

GM currently employs more than 3,300 Tennesseans not including the 1,300 new jobs that will be created at the Spring Hill Ultium Cells LLC facility.