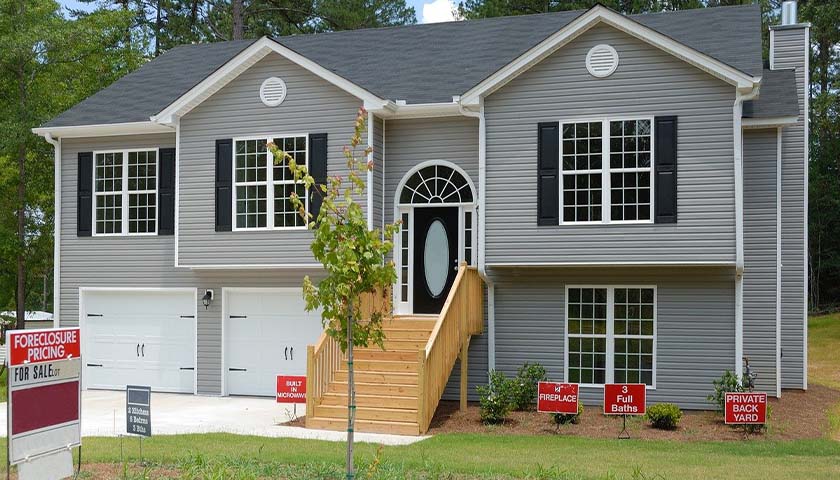 Even though they already are at historic highs, home prices in the Valley are increasing faster than in any other market in America.

Of the 20 major metropolitan markets the index tracks, no other city increased as much in the report, which was released Tuesday. The next-highest annual percentage increase was Tampa Bay at 27.7%.

Despite the price increase, home value acceleration slowed, which is likely welcome news for homebuyers that consistently find themselves in bidding wars for homes.

“Nevertheless, as with a majority of other metros, Phoenix home price growth is slowing, and September annual gains are slightly lower than 33.3% reported in August,” Hepp said. “In terms of gains reported between August and September, relatively larger slowing was recorded among lower priced homes which suggests that affordability concerns are setting in given the rapid price appreciation seen in the region for the past several years.”

“After 14 consecutive months of acceleration, the S&P CoreLogic Case-Shiller index finally took a turn, with the national index up 19.5% year over year, down from the 19.8% increase the month prior,” she said. “While housing market activity is experiencing a typical seasonal slowdown, home buyer demand remains strong and continues to push total home purchases above pre-pandemic levels, resulting in another month of close to 20% annual gains in home prices.”

Hepp stressed while activity continues to outperform pre-pandemic levels, there are encouraging signs of a national slowing of home price increases, which she called a welcomed return to more sustainable balance between buyers and sellers.

“There is still low availability of for-sale homes, which continues to drive price growth, but the competition has faded and assuaged some of the bidding war intensity. Overall, home price growth is likely to continue slowing over the next year,’ she said.

Cole Lauterbach is a regional editor for The Center Square covering Arizona, California, and Nevada. For more than a decade, Cole has produced award-winning content on both radio and television.
Photo “House for Sale” by paulbr75.