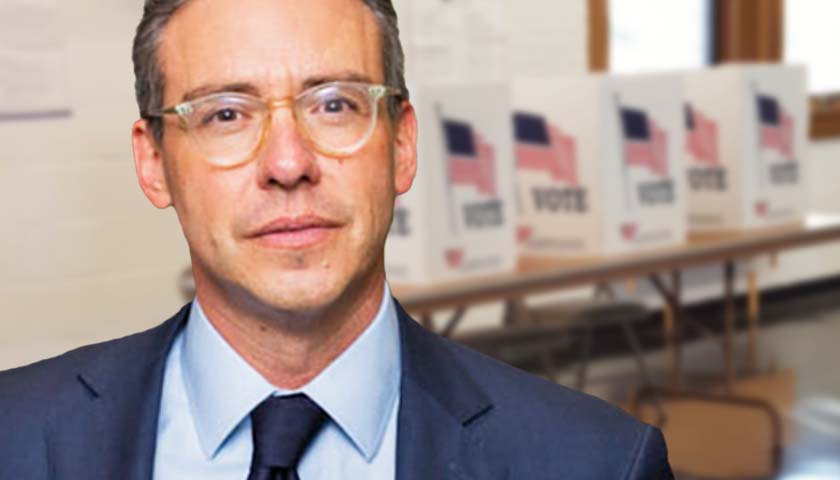 Republican Al Schmidt, who is the only GOP member with a seat on Philadelphia’s election board, announced on Tuesday that he will resign from his position.

Schmidt, who has received harsh criticism from former President Donald Trump, is accepting a position as president and CEO of The Committee of Seventy.

The commissioner will step down in the middle of his third term.

“It’s been an honor to serve the citizens of Philadelphia for the past ten years as City Commissioner,” Schmidt said in a tweet.

I want to thank my staff, department employees, and colleagues for their partnership over the last decade providing the voters of Philadelphia with well-run, secure elections.

“I want to thank my staff, department employees, and colleagues for their partnership over the last decade providing the voters of Philadelphia with well-run, secure elections,” he added.

Schmidt also had served as a senior analyst at the non-partisan U.S. Government Accountability Office (GAO).

The Committee of Seventy is a nonprofit and nonpartisan organization with the goal to produce “better government citizens can trust,” according to the group’s website.

“Al has dedicated his career to promoting government transparency, eliminating fraud and corruption, encouraging voter engagement, and ensuring safe and fair elections for all people. We look forward to working with Al to promote democracy, and to realize Seventy’s vision for a better Philadelphia,” said Eric Kraeutler, Seventy Board Member and Chair of the Search Committee.

Former President Trump also celebrated the decision, blasting Schmidt for his opposition to Trump’s calls to investigate the electoral process in the 2020 election.

“Great news—RINO Al Schmidt, who was a disaster on the massive election fraud and irregularities which took place in Philadelphia, one of the most corrupt election places in the United States, is quitting. Going to a bad government group—I feel sorry for them—A really stupid hire!” Trump said in a statement.