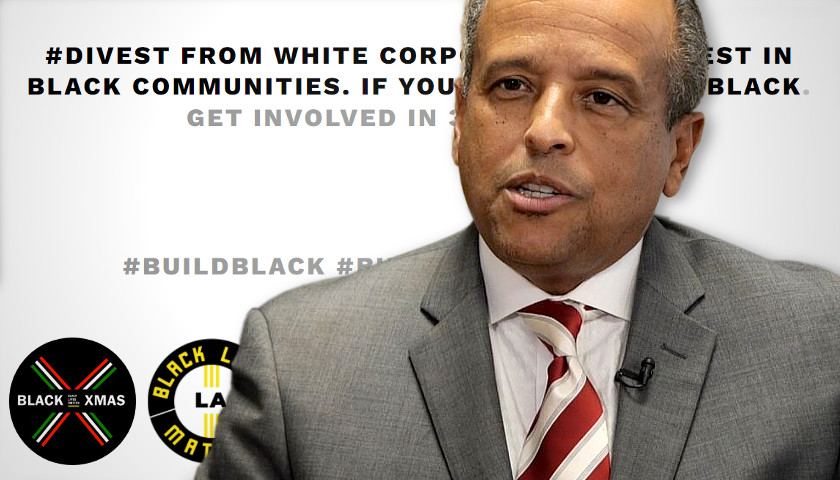 Conservative Clergy of Color, a non-partisan civil rights advocacy group, called on corporations to stop funding the Black Lives Matter organization, due to the group’s call for a boycott.

The boycott, entitled “Black Xmas,” encourages its supporters to engage in a “boycott of white capitalism” by encouraging consumers to stop “spending with White corporations.”

“Business leaders who rely on Christmas shoppers for so much of their annual revenue yet also fund BLM, which promotes boycotts of these same companies through #BlackXmas, must pick a side: capitalism or Marxism,” Conservative Clergy of Color co-founder Bishop Audrey Shines said in an emailed statement. “It’s time for them to de-fund BLM now, stop the movement from ‘biting the hand that feeds it,’ and stand up against attacks on faith-based American traditions including Christmas. Most of all, corporations need to remember that #ChristmasMatters to Americans.” 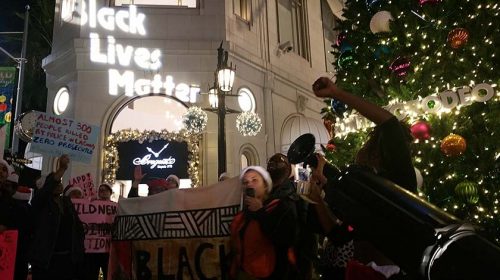 The boycott movement was initiated in 2014 and details that people should not spend money at “white” companies during the holiday season.

“Corporations have many other options to be a part of the national dialogue about race without capitulating to Marxists,” Shines continued. “Capitalism is the greatest economic force in history, which has lifted billions of people – including tens of millions of blacks Americans – out of poverty, especially over the past 60 years.”

Shines and the Conservative Clergy of Color contend capitalism has helped all Americans. Furthermore, he called on corporations to use their power to cast a positive influence.

“It is possible to have social justice without socialism, and it is possible to have racial justice without racism,” Shines said. “We want to help business leaders understand they can use their power and influence for good without supporting a movement that attacks cherished American principles and values which have helped make America the land of opportunity for all of its people.”