Yet Another Company Abandons California for Tennessee, Announces New Jobs for Volunteer State 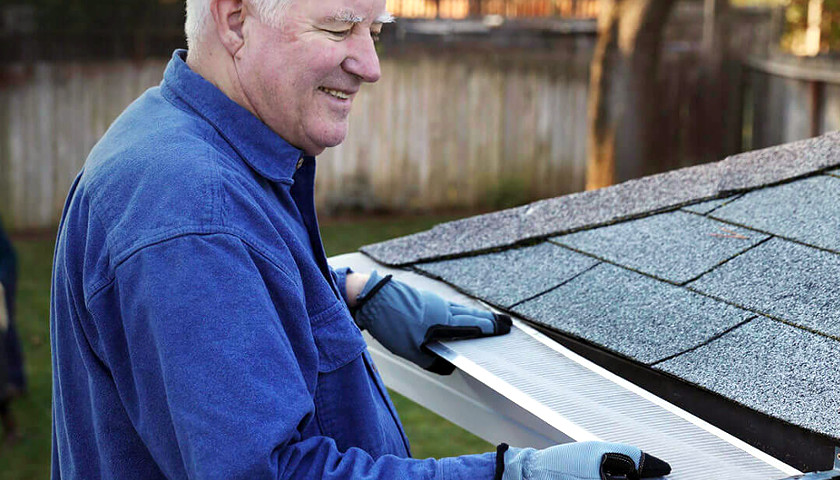 Officials at the California-based Gutterglove, Inc. announced Monday that they will relocate their company’s headquarters from Roseville, California to Franklin, Tennessee.

Company spokesman Matt Smith told The Tennessee Star on Monday that about 70 percent of Gutterglove’s customers live closer to Tennessee than they do California.

“The state of Tennessee has a wealth of talent in the manufacturing space, which was a huge driver for us,” Smith said.

Gutterglove officials invested more than $5 million last year into a new manufacturing and distribution operations center in La Vergne. They said in a press release last year that the La Vergne center will create 85 jobs.

“I think for us we have been pleased across the gamut in terms of the folks that we interfaced with in Middle Tennessee, with their willingness and their interest in having us be a part of their business community and the broader community in general. Once we got our factory set up and felt so welcomed it was a natural thing for us to contemplate.”

According to new research by The Hoover Institution at Stanford University, the state of Tennessee is the second most popular destination for companies fleeing California.