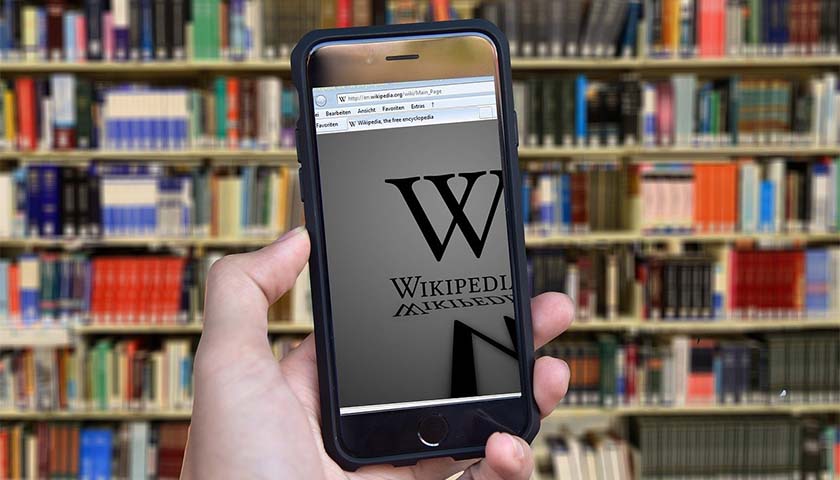 The article was flagged for deletion in September 2021 due to the “neutrality” of the article being disputed in addition to concerns over the “verifiability” of claims made in the article and whether it contained information already available in other areas of Wikipedia, according to a notice posted on the article.

The moderators pushing for the article’s deletion question whether it is legitimate to frame the mass killings perpetrated by communist regimes such as the Soviet Union, Mao’s China and North Korea as related to communism, though they don’t dispute that the killings occurred, according to posts in the article’s discussion forum. One moderator with the handle “AndyTheGrump” argued that there was nothing unique about the category of communist regimes in the context of mass killings that made it a suitable subject for its own Wikipedia article.

“[C]redible mainstream histography tends to neither lump all ‘communist regimes’ together as a subject for scrutiny when discussing ‘mass killing’ or to treat them as some sort of special case requiring unique analysis,” the user wrote.

Other moderators argued that framing the killings as related to communism is an ideological decision, claiming that there is no academic consensus establishing the connection between communist ideology and the mass killings.

“At bottom, the view that the ideology of communism is somehow inherently violent is WP:FRINGE anti-communist POV pushing,” a moderator with the handle “Levivich” wrote.

Moderators also voiced concerns over the sourcing of claims regarding mass killings carried out by communist regimes, as well as what constitutes a “mass killing.”

“[T]his article, with its loaded title and its endless wars over what exactly Wikipedia contributors can or cannot include as a ‘killing’ is exactly the wrong way to go about it,” AndyTheGrump wrote.

The article itself mentions killings such as the Tiananmen Square Massacre, the killings at the Killing Fields in Cambodia, the Barbara Pit massacre in Yugoslavia and many others.

Wikipedia’s unique content moderation structure allows a community of moderators and editors to decide which information should appear in the site’s articles. Moderators discuss changes to articles in public-facing forums, and Wikipedia administrators decide which edits to approve.

A related article titled “crimes against humanity under communist regimes” was also flagged for bias in August, though the article is not currently being considered for deletion.

“This is morally indefensible, at least as bad as Holocaust denial, because ‘linking ideology and killing’ is the very core of why these things are important,” University of Cambridge history professor Robert Tombs told The Telegraph. “I have read the Wikipedia page, and it seems to me careful and balanced. Therefore attempts to remove it can only be ideologically motivated – to whitewash communism.”

An article titled “anti-communist mass killings” does not appear to have been flagged for bias or slated for possible deletion.