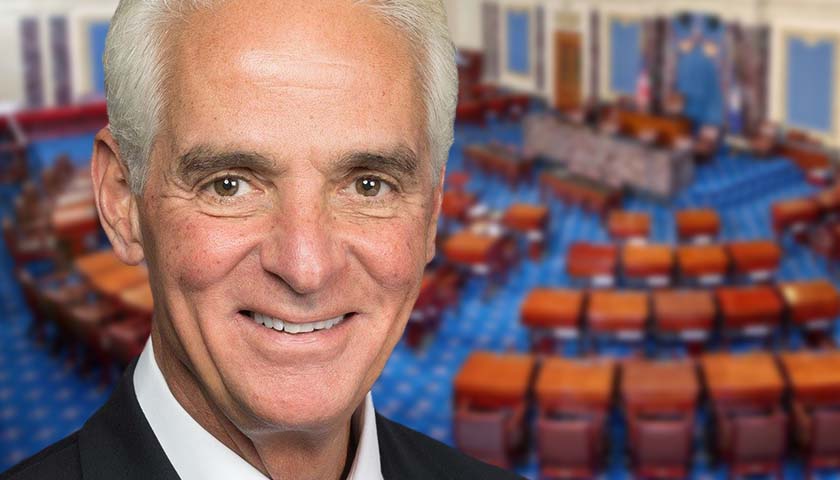 As the U.S. Senate prepares to discuss legislation that would allow bank account tracking by the IRS, U.S. Representative Charlie Crist called on Senate leadership to exclude it from being wrapped into Biden’s Build Back Better plan.

In a prepared statement on his website, Crist argued, “As Florida families are feeling the burden of higher prices for gas and other goods, they’re counting on Congress to pass the Build Back Better Act to lower costs and support families. The last thing anyone needs is for the IRS to be keeping an eye on their checking account.”

He added, “I’m calling on the Senate to advance Build Back Better without the unpopular IRS provision so families can keep their Child Tax Cut and rooftop solar will be cheaper for the middle class. We need to get the job done to invest in lowering costs, create jobs, and fight climate change. The IRS reporting provision would threaten this critical progress. This is not about right versus left. This is right versus wrong.”

In the first paragraph of Crist’s letter to Wyden and Crapo, he wrote:

“As you undertake the critical work advancing the Build Back Better Act, I ask that you avoid adding divisive IRS account reporting requirements to the package. I strongly support President Biden’s efforts to increase tax compliance and that the wealthiest 1% of Americans pay their fair share, but granting the IRS unprecedented access to bank accounts is not the path forward.”

“The American public, tax policy experts, financial institutions, and state legislatures have lined up to oppose including this new policy in the House version of the bill. All share a concern that this policy is too broad and will likely disadvantage small businesses, community banks and working families – those most vulnerable as the economy strives to rebound from the COVID-19 pandemic.”

Although Crist sided with his Democratic counterparts on the majority of Biden’s Build Back Better Act, he is the first Democrat to publicly oppose Biden’s attempt at exposing Americans’ personal information.