King George Board of Supervisors Votes to Relocate Confederate Monument 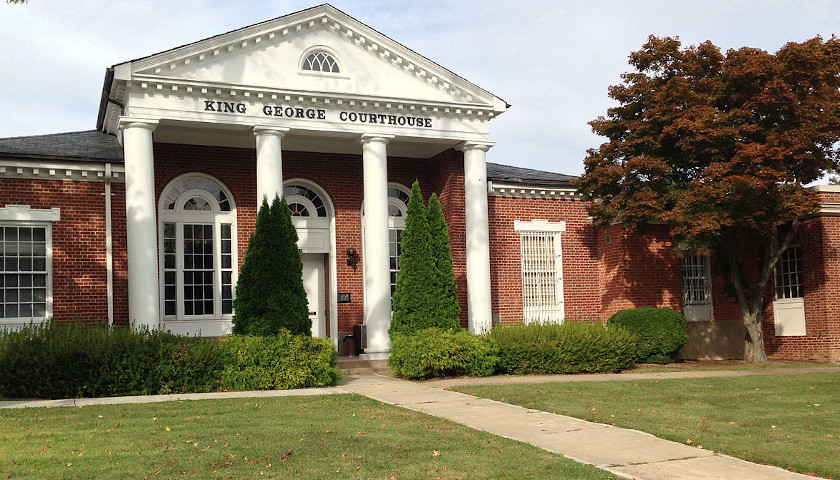 The King George County Board of Supervisors voted Tuesday three to two to relocate the county’s confederate monument, with Historyland Memorial Park as a tentative destination for the monument.

“To me this is not doing away with the monument. This is a relocating of a monument,” Vice-Chair Jeff Stonehill said. “It’s on public property, it’s right in front of the courthouse. I think I would not be in favor of having religious symbols in front of the courthouse. I’m big believer in the separation of church & state and justice. If this is offensive to parts of society and to other people in our community, I think it needs to be relocated.”

In 2020, the Virginia General Assembly authorized local officials to remove their monuments after following a required series of waiting periods and public hearings. The General Assembly also authorized holding non-binding optional referenda to demonstrate the public will to the county boards of supervisors; none of the counties that voted against removal last year have removed their monuments. In 2021, voters in three more counties voted against removing their monuments. Voters have not approved removal in any of the county referenda that have been held so far.

Other localities have removed their monuments without referenda. In 2020, 13 localities removed their monuments without referenda. In 2021, two high-profile monuments of Robert Lee were removed from city centers in Charlottesville and Richmond with the approval of the Virginia Supreme Court. According to a September 2021 list from The Virginia Public Access Project (VPAP), Eastville and Isle of Wight also removed monuments in 2021.

Board Member Cathy Binder argued that the board should call for a referendum.

“I think this should be a referendum because not everybody in the community is here to speak, and it needs to be a referendum. I spoke to several other communities that have had it on the ballot in the last two years, and they let their citizens decide. We are speaking about using public funds to do this, so it needs to be the whole community,” she said.

Board Member Jeffrey Bueche highlighted the cost to remove the monument and said that he thought all the monuments should be relocated, not just the Confederate monument.

Binder and Bueche were the two nay votes on relocating the monument. The county is now accepting offers for the monument, in accordance with Virginia law, and will have to vote on a contract and allocate funds at a future meeting.

Chairman Anne Cupke echoed Stonehill’s concerns about the message sent by a confederate monument in front of the courthouse.

“To me, it is not a good look, it does not say we are open for business with everybody in our community if that type of object is on our public lawn. That is our front yard,” Cupka said. “I just don’t think we need to do anything to make our staff’s job more difficult and that could make our Department of Economic Development and Tourism staff’s job harder than it needs to be.”