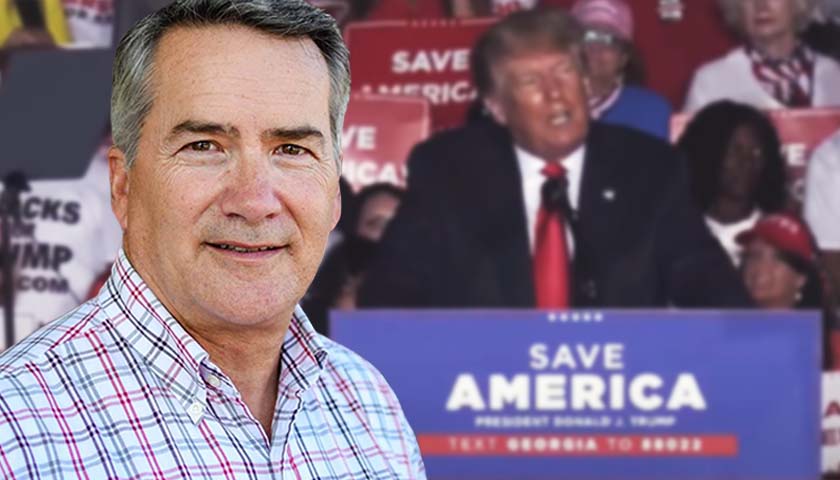 In the ad, Trump endorsed Hice. Trump said Hice will “fight for free, fair, and secure elections in Georgia.” The former president also called Raffensperger one of the worst secretaries of state in America.

Hice elaborated in a new email to supporters.

“No one quite understands the disaster that can be caused by a lack of election integrity like Georgians. Brad Raffensperger has failed our state, and we desperately need to elect a leader that will step up and restore confidence,” Hice wrote.

“That’s why I am honored to receive the full endorsement of President Donald Trump. President Trump trusts that I will lead with integrity and make every effort in my power to ensure that Georgia has free, fair, and secure elections.”

Hice announced in March that he wants to replace Raffensperger. The election is scheduled for next year.

Raffensperger said in January that he entered into a controversial Compromise Settlement Agreement and Release with Stacey Abrams because members of the Georgia Attorney General’s Office recommended he do so.

Hice said this month that President Joe Biden does not govern like someone who intends to run for reelection in 2024.