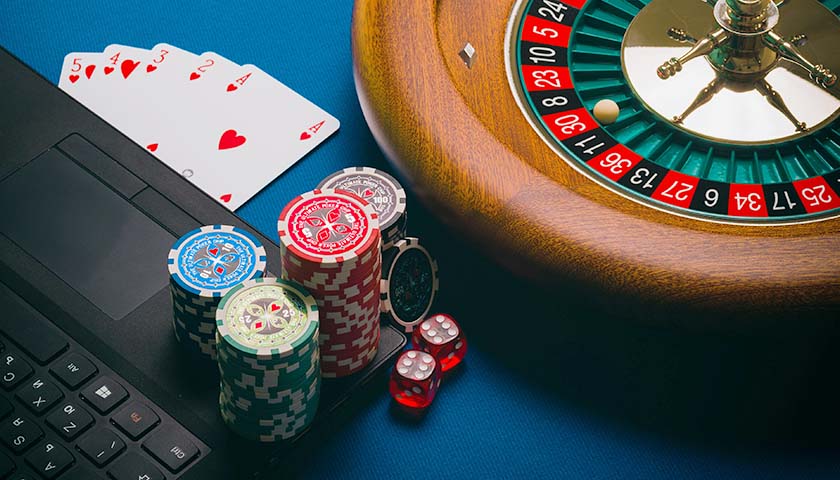 A federal judge has denied a stay on the Seminole Tribe of Florida’s sports betting compact with the state of Florida. A ruling earlier in the week blocked the agreement between the tribe and the state.

As of Thursday, the Seminole Tribe’s Hard Rock Sportsbook was still operational and accepting sports bets.

Earlier in the week when the agreement was declared void, U.S. District Court Judge Dabney Friedrich found the agreement violated a federal rule requiring the sports bettor to be on tribal land, rather than just utilizing the app from any location. The state and the tribe’s attorneys argued that since the servers for the app were located on tribal land, the sports bettor was within the law.

“Because the compact allows patrons to wager throughout Florida, including at locations that are not Indian lands, the compact violates IGRA’s ‘Indian lands’ requirement,” the ruling said.

Attorneys for the U.S. Department of the Interior (DOI) released a document earlier in November backing the compact saying it did not violate the Indian Gaming Regulatory Act.

“Federal defendants contend that for federal law purposes, and consistent with federal law, the online sports betting provisions in the compact reflect a permissible hybrid approach wherein gaming activity that occurs off of the tribe’s Indian lands is authorized under state law, and gaming activity that occurs on Indian lands is authorized by IGRA pursuant to the compact,” the court document said.

While the federal government has maintained the compact is not in violation of federal rules, Friedrich also noted the compact might be in violation of Florida law since sports gambling has garnered newfound popularity without Florida-voter approved gambling expansion, a requirement under the Florida Constitution as of 2018.

The gaming compact is a multi-billion dollar arrangement between the tribe and the state. While the tribe maintains the primary rights to sports betting in Florida, the state could receive as much as $6 billion in revenue from now until 2030.