Commentary: The Countries with the Cleanest Environments in the World Are Also the Most Economically Free, Research Shows 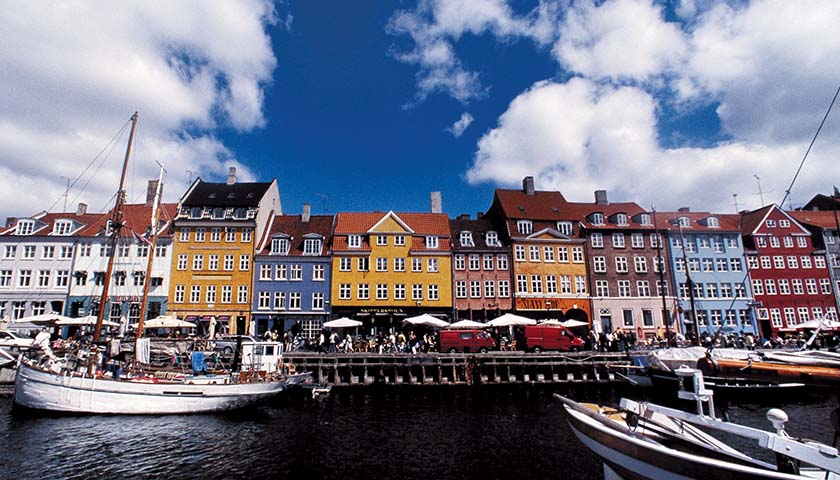 One of the most frequently raised arguments against capitalism is that it is the primary driver of environmental pollution and climate change. But if we compare Yale University’s ranking of countries with the highest environmental performance with the Heritage Foundation’s Index of Economic Freedom, a very different correlation emerges.

For more than 20 years, Yale University has been publishing the Environmental Performance Index (EPI) and ranking countries according to their environmental health and ecosystem vitality. The EPI uses 32 performance indicators across eleven issue categories:

According to Yale University’s analyses, Denmark, Luxembourg, Switzerland, the United Kingdom and France are the highest ranked countries, followed by Austria, Finland, Sweden, Norway and Germany. The report states, “One of the consistent lessons of the EPI is that achieving sustainability requires sufficient economic prosperity to fund public health and environmental infrastructure.” The researchers find that there is a clear positive correlation between environmental performance and country wealth, as measured by gross domestic product (GDP) per capita.

An interesting comparison can be made between the EPI and the Heritage Foundation’s Index of Economic Freedom, which has been measuring economic freedom around the globe since 1995. The index, which is also referred to as the capitalism index by the sociologist Erich Weede, was most recently published in spring 2021 and analyzes the level of economic freedom in 178 countries. The Heritage Foundation index applies twelve criteria, all of which are weighted equally:

The ten most economically free countries in the world in the 2021 index are:

The countries with the lowest levels of economic freedom were North Korea, Venezuela, Cuba, Sudan and Zimbabwe. The 178 countries are all grouped in five categories: Free, Mostly Free, Moderately Free, Mostly Unfree and Repressed. The Heritage Foundation’s researchers compared the two indices – Yale University’s Environmental Performance Index and their own Index of Economic Freedom – for the year 2020 and found that the countries with the highest levels of economic freedom also had the highest EPI scores, averaging 76.1, while the “Mostly Free” countries averaged 70.2. There is then a big gap to the “Moderately Free” countries, which were rated much lower (59.6 points) for their environmental performance. The “Mostly Unfree” and “Repressed” countries registered by far the worst environmental performance (46.7 and 50.3 points in the EPI, respectively).

To smooth out the dynamic developments in the Index of Economic Freedom, it makes sense to take each country’s average score over 15 years from 2006 to 2020. This compensates for the kind of one-off effects that can result from short-term policy measures. These averages can then be compared with the Environmental Performance Index’s scores from 2020. The data reveal a clear positive correlation (the correlation coefficient is 67%). A regression analysis also confirms that for every one-point increase in the Economic Freedom Index there is a 1.06 point increase in the Environmental Performance Index. Such a high coefficient, combined with the very strong correlation between the indices, suggests a clear statistical relationship. This correlation can be explained by the causality between increased capitalism and greater technological progress and prosperity.

The economist Daniel Fernández Méndez addressed the potential objection that countries with greater economic freedom “are ‘exporting’ their polluting industries to the less free third world, while keeping non-polluting industries in their country.” However, this is clearly not the case. His analysis of the investments made by countries with high environmental standards reveals that only 0.1% of their foreign investments flow to countries with low environmental standards. The conclusions from these calculations are clear: “With the data analyzed, we can see that capitalism suits the environment. The greater the economic freedom, the better the environmental quality indexes. The ‘cleaner’ countries do not export their pollution by relocating companies.” Clearly, the environment is no different to so many other areas of life: Capitalism is not the problem, it is the solution.

Dr. Rainer Zitelmann is a historian and sociologist. He is also a world-renowned author, successful businessman, and real estate investor.
Photo “Copenhagen, Denmark” by Greenland Travel. CC BY 2.0.