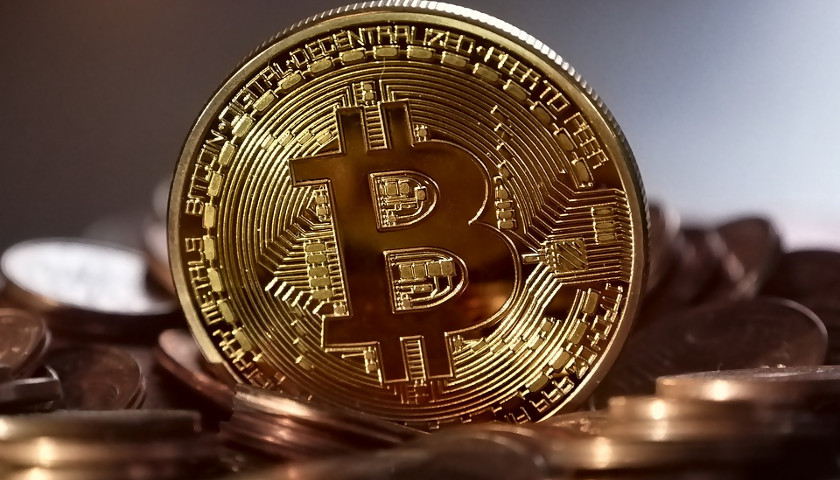 A motion by Washington County, Tennessee on Wednesday that aims at stopping a Bitcoin mining operation was delayed until December 8th at 9 a.m. – the third time the motion has been delayed. In the chancellor’s court Wednesday morning, the county appeared before Chancellor John Rambo and asked for a temporary injunction against BrightRidge to stop the mine from operating, FOX 17 reports.

Investopedia defines bitcoin mining as, “the process of creating new bitcoin by solving puzzles. It consists of computing systems equipped with specialized chips competing to solve mathematical puzzles.” The cryptocurrency is generated using “large mining pools spread across many geographies. Bitcoin miners aggregate mining systems that consume massive amounts of electricity to mine the cryptocurrency.”

In a lawsuit filed on November 15th, Washington County argued the mine is a violation of zoning ordinances that require the property to be used for public utility. Red Dog Technologies operates the mine, which residents complain creates a lot of noise. The property is leased by BrightRidge, a regional electricity distributor, to Red Dog.

Court documents show the restraining order requested by Washington County would prohibit BrightRidge “from any further use of the property in violation of the Zoning Resolution whether directly or indirectly as BrightRidge or through consent and agreement with other entities.”

BrightRidge argued Red Dog needed to be present before an injunction to stop operations could be issued. The county argued BrightRidge is the owner and is the only necessary party, FOX 17 notes.