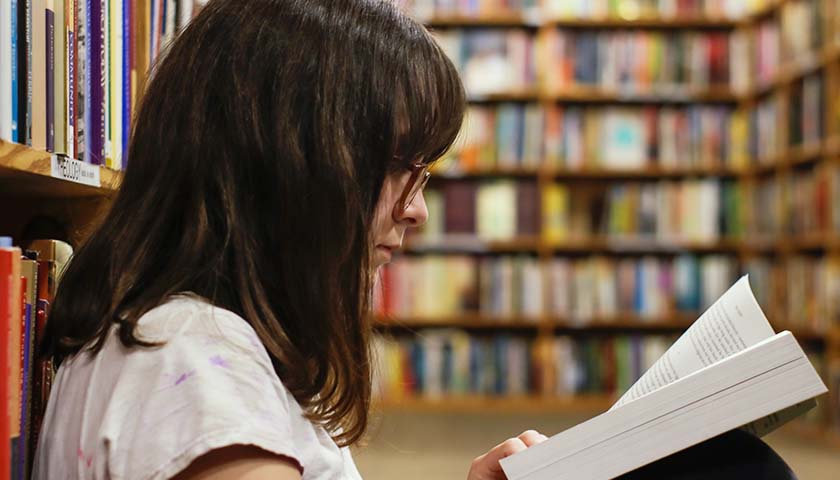 Fairfax County Public Schools (FCPS) has decided to return two controversial books to its high school library after completing a two-month review launched after a parent complained at a September school board meeting.

In a press release, Assistant Superintendent Noel Klimenko said, “I am satisfied that the books were selected according to FCPS regulations and are appropriate to include in libraries that serve high school students. Both books have value beyond their pages for students who may struggle to find relatable stories.”

Stacy Langton called out “Lawn Boy: A Novel” and “Gender Queer: A Memoir” in her comments at the school board meeting.

“After seeing a September 9th school board meeting in Texas on pornography in the schools, I decided to check the titles at my child’s school — Fairfax High School. The books were available and we checked them out. Both books include pedophilia — sex between men and boys. One book describes a fourth grade boy performing oral sex on an adult male. The other book has detailed illustrations of a man having sex with a boy,” Langton’s prepared comments stated.

The district said that after those comments, the books were formally challenged through an existing process, triggering a review of each book by separate committees.

“Two review committees, led by our library services coordinator, were convened. Each committee included two teachers, two parents, one school-based administrator, one member of the ECR [Equity and Cultural Responsiveness] team, and two high school students. Each year, Instructional Services identifies potential committee members for this purpose by working with our schools and regions. The committee members were randomly selected from the list, although all students selected were 18 years of age given the concerns,” the district explained on a page dedicated to the two reviews.

Each member of the review committees read the whole book that their committee was examining, and the committees held lengthy discussions on the merits and concerns of the book. Both committees unanimously recommended keeping the book they examined in high school libraries.

“The book is a well-written, scientifically based narrative of one person’s journey with gender identity that contains information and perspective that is not widely represented. This depiction includes the difficulties nonbinary and asexual individuals may face. The book has literary value in its structure, voice, and themes and has won literary awards,” the report about “Gender Queer” states.

It continues, “Students with a related experience will feel affirmed and others can gain understanding and empathy. The resources referenced in the book provide access to additional, reliable information. The book neither depicts nor describes pedophilia.”

The “Lawn Boy” report states, “The book is an accessible examination of race, class, socio-economic struggle, and sexual identity. It paints a portrait of the substantial obstacles faced by those who are marginalized by society. It is an uplifting and humanizing depiction of navigating through setbacks with resiliency to reach goals and will resonate with students. The themes of this book are affirming for students who will recognize that they are not alone as they experience similar systemic challenges and societal prejudices. The book has literary value as a narrative representing the perspective of a significant portion of students in Fairfax County Public Schools with a variety of backgrounds. There is no pedophilia present in the book.”

Both reports also cite the Code of Virginia for legal definitions of “obscene” and “harmful to juveniles.”

“So I don’t know what books or dictionary Noel Klimenko is using for the word pedophilia, but I think she is not using the same one that I’m using, because the definition is, ‘Adults having sex with children or adults having a desire to have sex with children.’ And that is precisely what’s depicted in the book, and she says, it’s not pedophilia,” Langton said on America First with Sebastian Gorka on Wednesday.

Eric Burk is a reporter at The Virginia Star and The Star News Network.  Email tips to eburk@vastarnews.com.