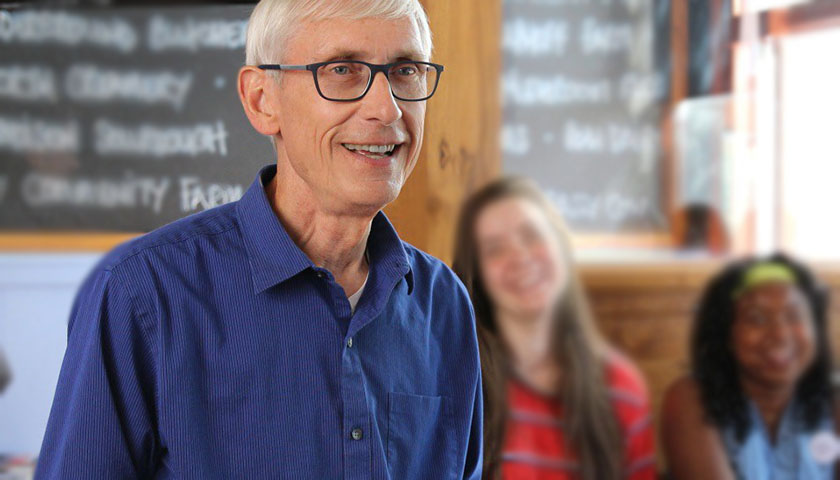 The flag at the Wisconsin Capitol – as well as flags across the rest of the state – will be lowered to remember the people killed in the tragedy at Waukesha’s Christmas Parade.

Gov. Tony Evers issued an order to lower the flags after five people were killed and dozens more were hurt Sunday afternoon. The official count is 40-plus injured, including 12 children.

The governor on Sunday said his thoughts and prayers are with everyone impacted.

“Kathy and I are praying for Waukesha tonight and all the kids, families, and community members affected by this senseless act. I’m grateful for the first responders and folks who acted quickly to help, and we are in contact with local partners as we await more information,” the governor tweeted Sunday night.

Wisconsin Attorney General Josh Kaul echoed the governor’s sentiments, and said the state is ready to help if needed.

DOJ is assisting with the response to this incident and will provide any resources needed to assist with the investigation as it moves forward,” Kaul said on Twitter. “What took place in Waukesha today is sickening, and I have every confidence that those responsible will be brought to justice.”

Wisconsin’s U.S. Senators were also quick to react to the tragedy.

“My thoughts and prayers for everyone injured in Waukesha’s Christmas parade. My gratitude for all law enforcement, medical personnel, and community members who are responding,”  Republican Senator Ron Johnson said.

Waukesha Police on Sunday did not name the person of interest they have in custody. But a number of reports did name him. They also note that the suspect has a lengthy criminal history, and that he was released from jail in Milwaukee just last Friday.

Authorities in Waukesha have a news conference scheduled for 1 p.m. Monday to update their investigation.