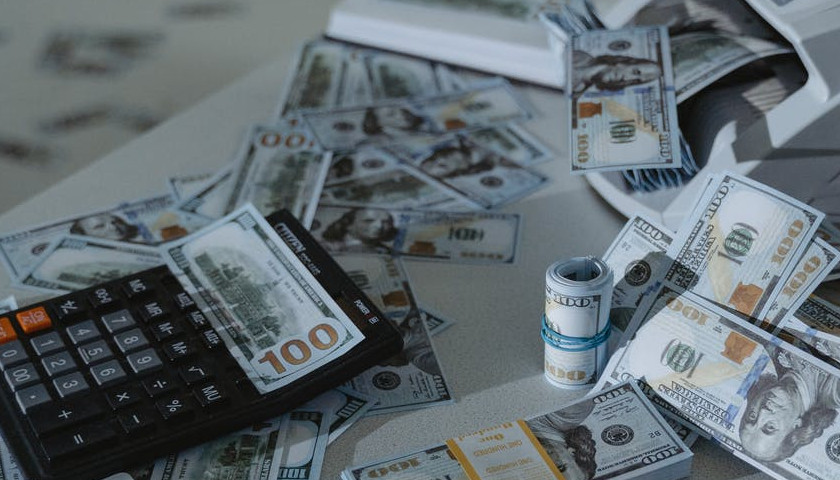 A woman from Loretto, Tennessee was arrested for financial fraud this week. Kimberly Hodge, who also went by the name Kimberly Hughen, was indicted on three counts of wire fraud and one count of aggravated identity theft related to an embezzlement scheme that exceeded $200,000.

In a release from the United States Attorney’s Office of Middle Tennessee, it stated that Hodge was the bookkeeper for Integrity Architectural Millwork (Integrity) and was responsible for, among other duties, making Quickbooks entries and recording payments to vendors.

From February 2019 to April 2020, Hodge had “fraudulently made deposits into her personal bank account from the operating account of Integrity and caused fraudulent payments to be made to her account from Integrity’s credit card.”

The statement also said that in February of 2019, Hodge had forged the name and signature of the owner of Integrity to apply for a loan from a financial institution in the amount of $150,000. It is thought Hodge did this so she could hide evidence of her fraud. She was able to do this since she had the Integrity owner’s personal information, including a photo of the owner’s driver’s license during the loan application.

In April of 2020, the Integrity company was given a small loan of $127,447 from the Payroll Protection Program of the Small Business Administration, under the Coronavirus Aid, Relief, and Economic Security Act. While the money was supposed to be utilized towards employee salaries and business expenses of Integrity during the COVID-19 pandemic, it is believed that Hodge transferred the money from the COVID funding into the Integrity operating account to hide evidence of her fraud.

Shortly after this, Integrity discovered the fraud and terminated Hodge’s position. The statement said that after Hodge was terminated from her position, she “continued to attempt to make fraudulent purchases using Integrity’s credit card. ”

Hodge’s indictment also contains a forfeiture allegation in which the government seeks a money judgment of at least $209,443.63, which represents the proceeds of the crimes committed.

Hodge surrendered herself to the Federal Bureau of Investigation last week. This case was investigated by the FBI and the Metropolitan Nashville Police Department Fraud Division.  Assistant U.S. Attorney Kathryn W. Booth is prosecuting the case.

The statement emphasized, “An indictment is merely an accusation.  The defendant is presumed innocent until proven guilty in a court of law.”