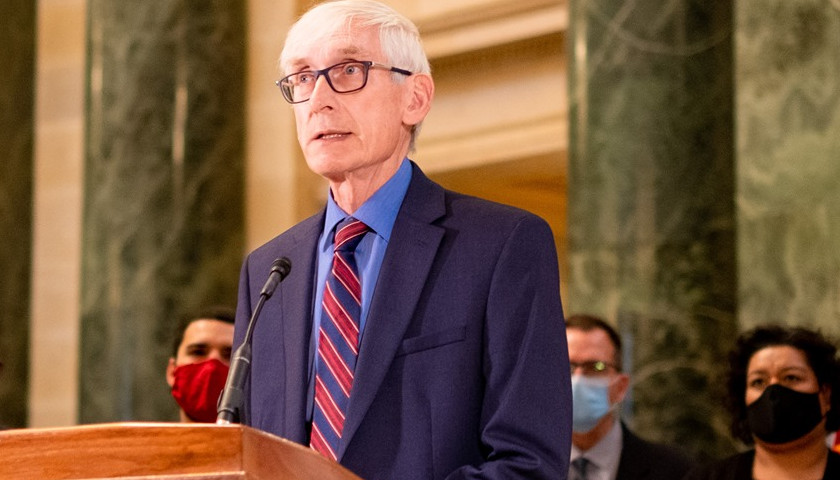 Wisconsin Governor Tony Evers (D) released a statement following the verdict in the Kyle Rittenhouse trial, saying that “We must move forward.” Rittenhouse was declared not guilty on all five counts against him.

Evers said, “No verdict will be able to bring back the lives of Anthony Huber and Joseph Rosenbaum, or heal Gaige Grosskreutz’s injuries, just as no verdict can heal the wounds or trauma experienced by Jacob Blake and his family.”

He went on, “No ruling today changes our reality in Wisconsin that we have work to do toward equity, accountability, and justice that communities across our state are demanding and deserve.”

Huber and Rosenbaum are the men that the defense argued attacked Rittenhouse in the moments leading up to their deaths during the unrest in Kenosha in August of 2020. Grosskreutz was also shot and injured. The jury ruled that Rittenhouse acted in self-defense and dismissed all the charges against him.

Evers also went on to call for people to protest “safely and peacefully.” He said, “Kenoshans are strong, resilient, and have spent the last year working every day together toward healing. This case and the resulting national spotlight on the Kenosha community and our state have undoubtedly reopened wounds that have not yet fully healed.”

“We must move forward, together, more united and more motivated to build the sort of future we want for our state—one that is just, one that is equitable, and one where every person has the resources and opportunity to thrive—and I will not stop working to achieve that vision,” Evers finished by saying.

So far, protests in Kenosha have been relatively quiet, with larger protests and rioting breaking out in cities like Portland and Seattle.

Hayley Feland is a reporter with The Minnesota Sun and The Wisconsin Daily Star | Star News Network. Follow Hayley on Twitter or like her Facebook page. Send news tips to hayley@volente.biz.
Photo “Tony Evers” by Tony Evers.