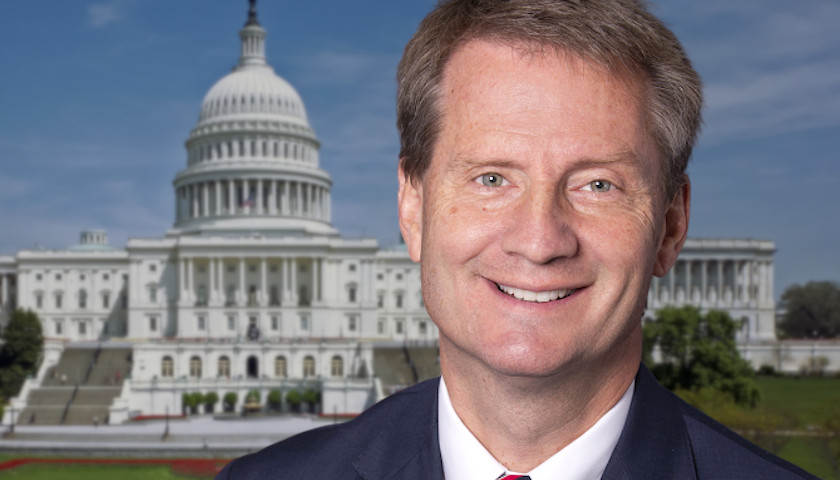 If enacted, the bill would amend the Constitution and only allow House members to serve three two-year terms, and Senators could serve two six-year terms.

However, under the legislation, the new term limits would only affect members of Congress that are elected after the measure is approved. According to Burchett, this provision might encourage current members to support the legislation.

“Many U.S. House reps vocally support term limits but fail to act when the time comes,” Rep. Burchett said in a statement. “I understand many sitting members do not want term limits to apply to them. Grandfathering these members allows commonsense term limits to take effect, retires entrenched political power brokers, and creates a Congress full of fresh ideas.”

Burchett has remained a staunch supporter of term limits for Congress. He has called on members of the Tennessee General Assembly to pass a measure to support a term-limits convention.

“When the Founding Fathers designed our federal government, they did not envision a permanent political elite. They wanted people from all walks of life to serve for a short while, then return home to live under the laws they had made. Thomas Jefferson called this ‘rotation in office.’ John Adams referred to it as ‘university in rotation.’ Whatever name one gives it, the idea of term limits lives within the American spirit, and we are long overdue to return to this founding principle,” Burchett wrote in an opinion piece in the Knoxville News Sentinel.

The congressman was also honored by U.S. Term Limits (USTL), the nation’s largest pro-term limits group, for his steadfast support.

According to polling, term limits are widely popular among Tennessee residents.