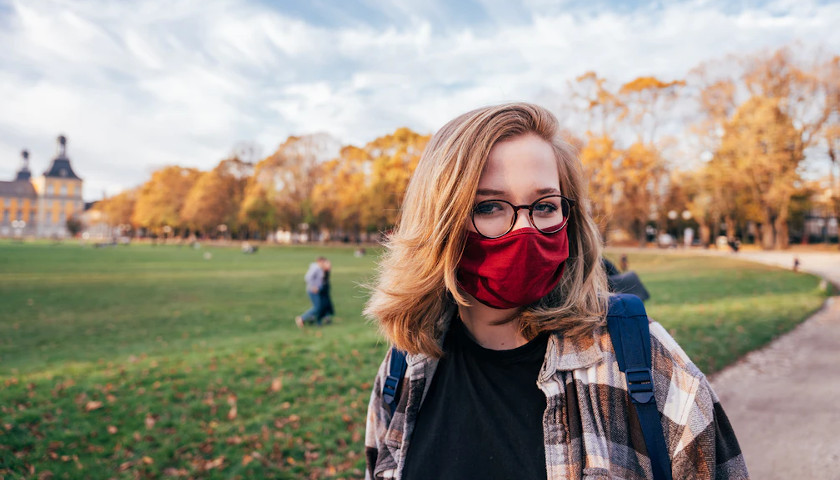 Americans by and large oppose giveaways to the affluent or privileged, which explains why they consistently oppose forgiving college student-loan debt. Eighty percent of Americans have no student loan debt, and those who carry debt are disproportionately millennials with advanced degrees – and higher earning potential. Easy loan forgiveness falls under the umbrella of the free college agenda championed by most Democrats, but strong opposition led the Biden administration to drop free college from the spending bill it proposed last month.

Not to worry: Democrats discovered a backdoor to free college through an obscure and arcane Department of Education (DOE) rule. Known as Borrower Defense to Repayment (BDR), the rule existed as little more than a formality in the annals of the Federal Register, a stopgap to finalize the Federal Direct Loan Program. Through the first twenty years of its existence, it was implemented just five times, but it has now evolved into a battering ram for Democrats to get free college through the political barricades.

In 2015, Corinthian Colleges, which enrolled over 100,000 students at its 100 subsidiary campuses, filed for bankruptcy. The school’s collapse coincided with growing momentum for the “cancel college debt” and “free college” campaigns, which had evolved out of the Occupy Wall Street movement of the early 2010s and found friendly supporters in Congress, such as Senators Elizabeth Warren and Dick Durbin.

Under pressure from progressives, Obama Administration Secretary of Education Arne Duncan proposed an interpretation of BDR that would provide more leeway for the DOE to forgive loans. After restructuring the department with an “enforcement office” that would be staffed with attorneys and contractors, the Obama team issued its amendments to the Borrower Defense rule just days before the 2016 election.

Among the changes, the Obama administration sought to require for-profit schools – which the Left abhors – to post a letter of credit if a lawsuit was filed. This obligation created a self-fulfilling cycle, whereby Title IV funding could be withheld from a college merely on the basis of unsubstantiated claims, a rule akin to forcing a business to post a bond from a bad Yelp review. This policy weaponized BDR against for-profit schools almost exclusively.

The punch landed. Popular career-oriented institutions rely on federal aid far more than public or private institutions do. Three-quarters of students at two-year for-profit colleges receive student loans, for example, compared to just 18% of students at public two-year colleges. When the ITT Technical Institute was targeted by the Obama administration in 2016, it took just 12 days for the school to close its doors after the DOE withheld funds.

The Trump administration halted this policy, arguing that lowering the burden of proof lets any student dissatisfied with his education claim he was misled by his school and seek loan forgiveness. But the Biden administration has resurrected it.

To date, President Biden’s Department of Education has approved over $1.5 billion in Borrower Defense claims for some 92,000 students at proprietary colleges.

That’s not by chance. BDR has been narrowly promoted among students at for-profit institutions. A survey conducted by our organization in October polled students at five public and private colleges with the largest number of online students. We found that of those who received federal financial aid, nine in ten had never heard of BDR. A remarkable 82% believed they had been misled by their school, and 98% said they would be interested in filing a claim.

These findings further confirm that what was created as a failsafe for students truly defrauded by their college or university has been converted into a political bludgeon against for-profit institutions and a free college giveaway.

Ironically, progressives’ politicization of BDR could undermine the significant investment that the U.S. has made to increase access to higher education. It would lead to less educational opportunity, particularly for disadvantaged and low-income students, less innovation and competition in the marketplace, and lasting damage to our economy, which desperately needs skilled workers.

What should be clear by now is that easy loan forgiveness – putting no burden on students to demonstrate alleged deception on the part of the institutions they have attended – is merely a backdoor to hundreds of billions of dollars in free college tuition, courtesy of Americans who have paid off their own student loans or never had them in the first place. It’s a massive giveaway to the wealthy.

Gerard Scimeca is an attorney and chairman and co-founder of CASE (Consumer Action for a Strong Economy), a free-market–oriented consumer–advocacy organization.