Lieutenant Governor McNally Announces Appointments to Megasite Board of Directors 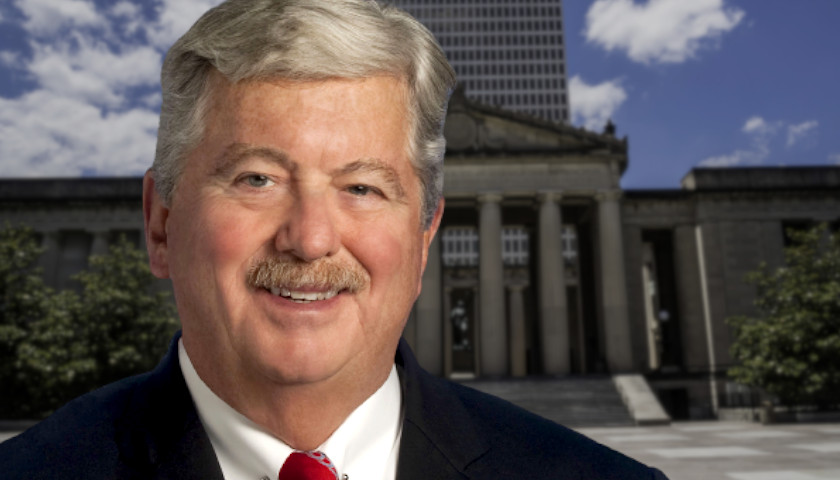 Lieutenant Governor Randy McNally on Friday announced additional appointments to the Megasite Authority of West Tennessee Board of Directors.

The appointees, Evelyn Crawford Robertson, Jr. and Michael J. Banks, will work closely with the development of the new Ford $5.6 billion investment.

The project that the group will oversee will include the construction of a 3,600-acre campus called Blue Oval City, which will be the location of a new electric vehicle and battery manufacturing facility.

“The historic investment by Ford Motor Company in West Tennessee will bring much-needed prosperity to a region that has been previously left behind,” said Lt. Governor McNally in an emailed statement. “The Megasite of West Tennessee’s Board of Directors will be critical to the future of the Megasite and West Tennessee. I am confident these highly qualified individuals will bring great experience and perspective to the board.”

Previously, Robertson served as the commissioner of the Tennessee Department of Mental Health and Substance Abuse Services and director of the Southwest Tennessee Development District.

“Mr. Robertson is an outstanding individual and a well-respected community leader. I was proud to recommend him for this position,” said State Senator Page Walley (R-Bolivar). “I know he will do an excellent job helping secure a prosperous future for West Tennessee.”

“Michael Banks understands the needs and interests of West Tennessee as few others do,” said State Senator Paul Rose (R-Covington). “I am confident he will work hard to make the Megasite the success it is destined to be. I was grateful for the opportunity to recommend him for this appointment.”

Robertson and Banks are the latest additions to the 11-person board. Governor Bill Lee appointed Tipton County Mayor Jeff Huffman and Charlie Tuggle.