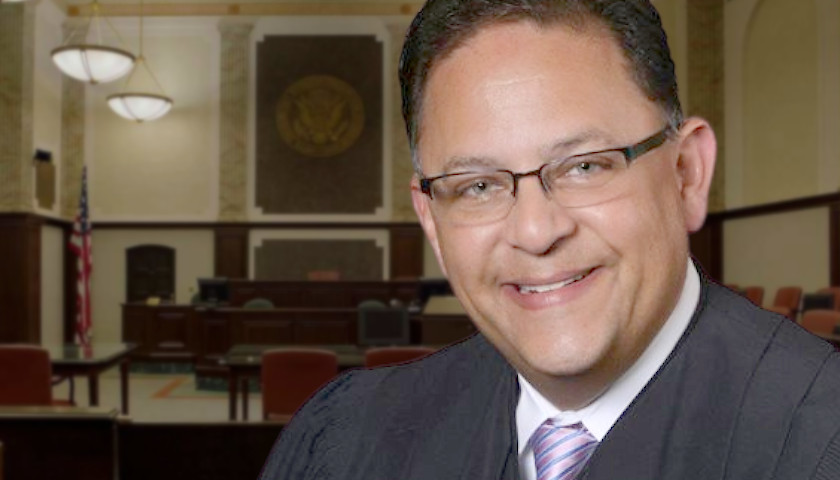 The Minnesota Sun reported, “Several large law enforcement coalitions are suing the state after changes were made to Minnesota’s deadly force laws. The organizations based the lawsuit on the idea that the changes ‘violates officers’ rights to self-defense and unconstitutionally compels officers to forfeit their rights to refuse to testify against themselves in deadly force cases.’”

The organizations based the lawsuit on the idea that the changes “violates officers’ rights to self-defense and unconstitutionally compels officers to forfeit their rights to refuse to testify against themselves in deadly force cases.”

Minnesota Public Radio reported that Attorney Mark Schneider, the lawyer representing the law enforcement groups, said the disputed law basically would force police officers to the witness stand in order to defend themselves.

“Not only are they compelled to do so, but they would be incriminated by doing so because any statement they provide could be used as a sword, not necessarily only as a shield, but as a sword by the prosecution,” Schneider reportedly said.

Minnesota Chiefs of Police Association Executive Director Jeff Potts said in a statement in July, “The use of deadly force is one of the most critical aspects of a police officer’s duties. Minnesota’s police chiefs are committed to training officers to the highest standards possible. The law must be constitutional in order to ensure a transparent process and a just outcome for everyone involved in these types of cases.”

It is reported that several bordering states have withdrawn their assistance in certain critical situations because of the changed law regarding police officers’ use of deadly force.

Assistant Attorney General Anna Veit-Carter, who is arguing in favor of the new law, said “the Legislature might have been ambiguous in the way it worded the law.” Veit-Carter believes that their intent was clear, however.

It is unclear when Castro will issue a final ruling on the case.