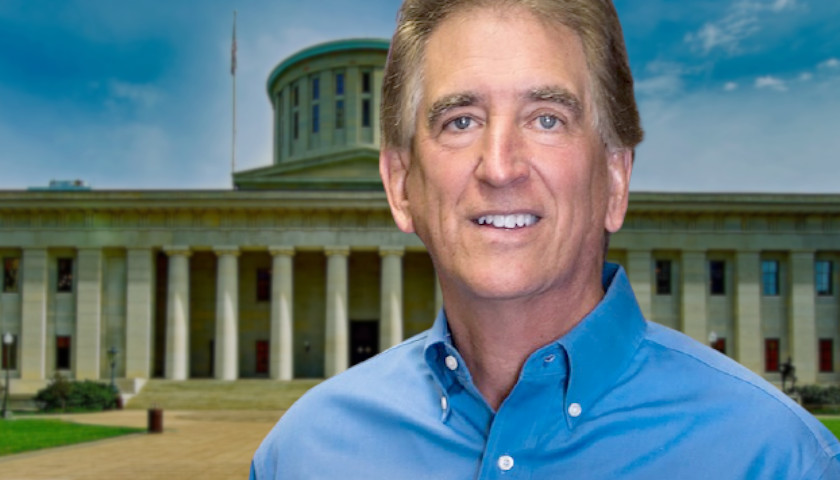 In the statement, Renacci slammed President Joe Biden’s overreaching vaccine mandate, which would require companies with 100 employees or more to mandate the vaccine for their employees.

The mandate, which would affect millions of Americans, has been temporarily paused by members of the federal judiciary.

However, Renacci challenged the elected leaders to take action to further protect the rights of workers in Ohio.

“We went from two weeks to flatten the curve, to two years of misery. Now, they’re talking about requiring boosters to be considered ‘fully vaccinated’ and keep your job. Joe Biden is forcing Ohioans to choose between the jab and their job – and Mike DeWine is doing nothing to stop him. Enough is enough – stop this insanity! We shouldn’t force Americans to choose between their livelihood and their health,” said Renacci in an emailed statement.

The gubernatorial candidate argued that much of the power is in the hands of the state lawmakers, due to lack of action from DeWine.

“Since Mike DeWine won’t stand up to Joe Biden, I call on the Ohio General Assembly to take immediate, decisive action to protect Ohioans’ rights and jobs from this ridiculous federal overreach. I applaud the nineteen legislators leading this fight in the House and stand with them in their efforts to protect Ohioans’ medical freedom,” Renacci continued.

Renacci has remained a staunch opponent of COVID mandates and has called for action from DeWine. Renacci has pointed to the actions of other GOP governors as an example. In Texas, Governor Greg Abbott (R) signed an executive order to prevent “any entity” from enforcing a COVID-19 vaccine mandate in the state.